Amazon Chronicles: Stories from the Frontlines

We named our organization Amazon Frontlines. It is an urgent name.

The Amazon rainforest, according to climate-simulation models, could become savannah by the end of this century if current climate patterns and deforestation rates continue unchecked. The territory of the Amazon’s indigenous peoples – roughly 1.4 million square miles, larger than the area of Germany, France, Spain, Italy, Poland, and the UK combined – is some of the most biodiverse primary rainforest on our planet. It is also some of the most threatened. Often the road ends where indigenous territory begins. 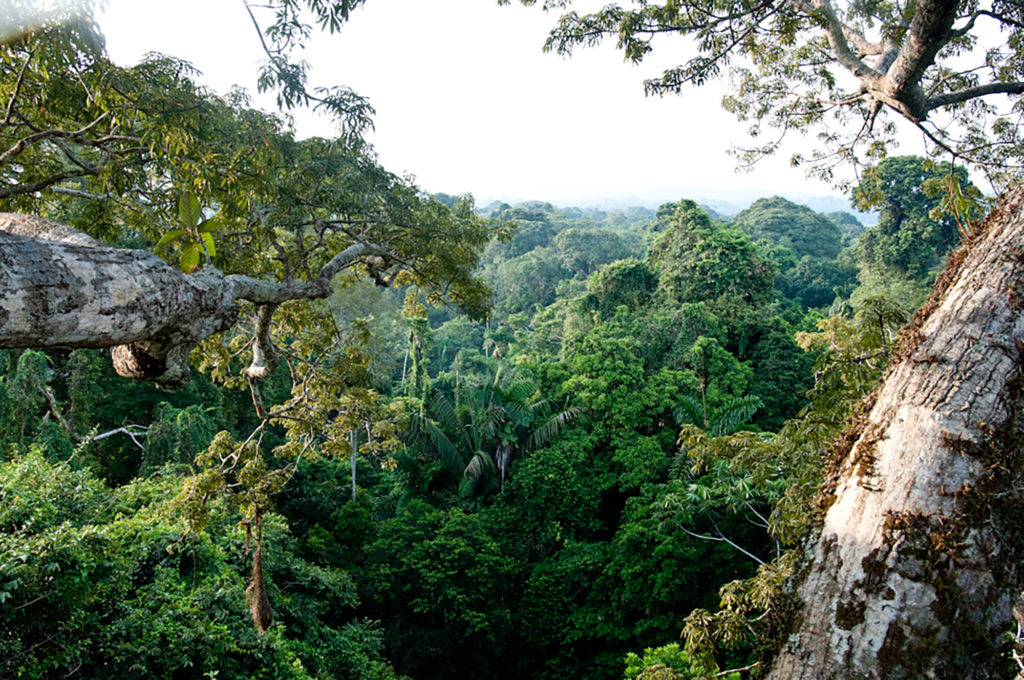 These are the Frontlines, where the creep of pavement and sunburnt earth meet ancient standing wild forests: indigenous peoples fishing downriver from polluting oil wells; the early morning chainsaw competing with the roar of howler monkeys, and the jazz notes of the Curassow bird; African palm workers fishing with pesticides in drought-affected lagoons teeming with piranhas; elders drinking Ayahuasca in an island of primary forest edged by dirt roads and cattle ranches. 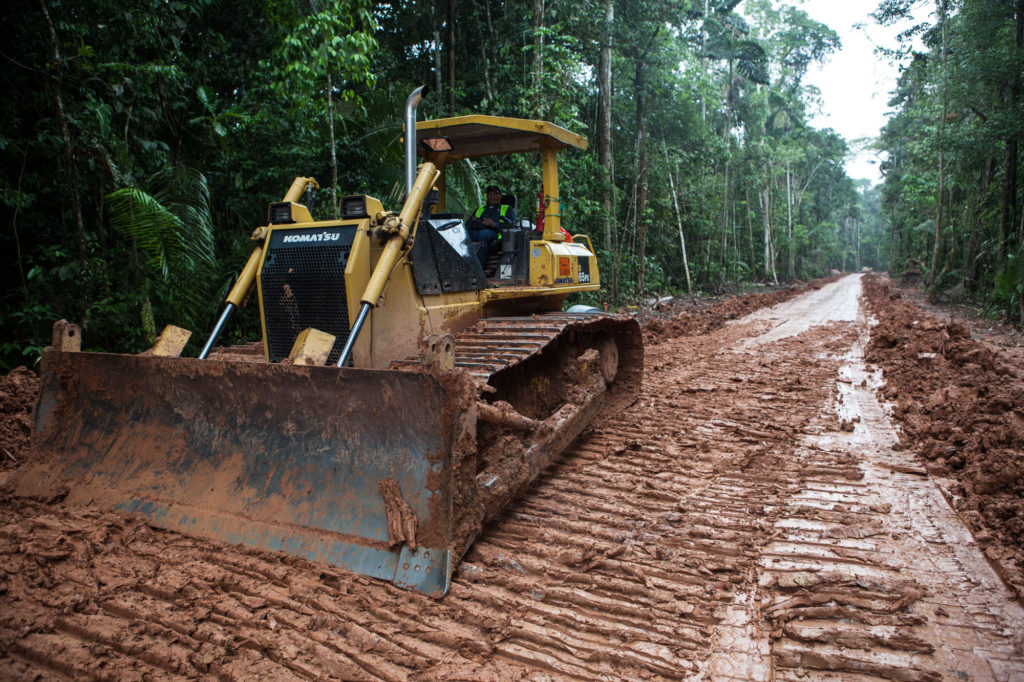 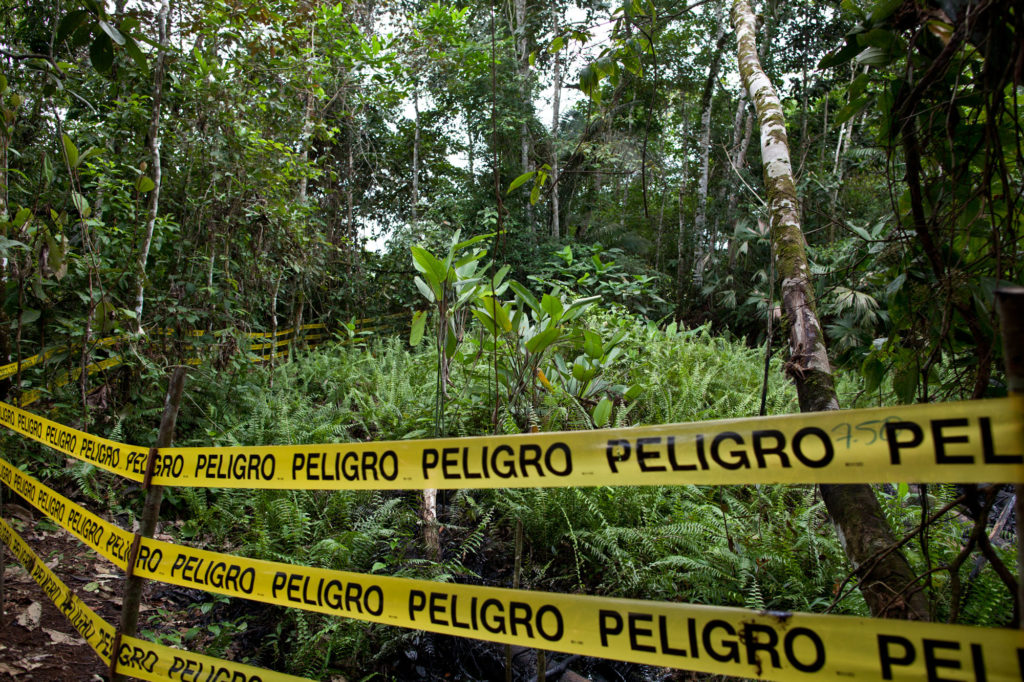 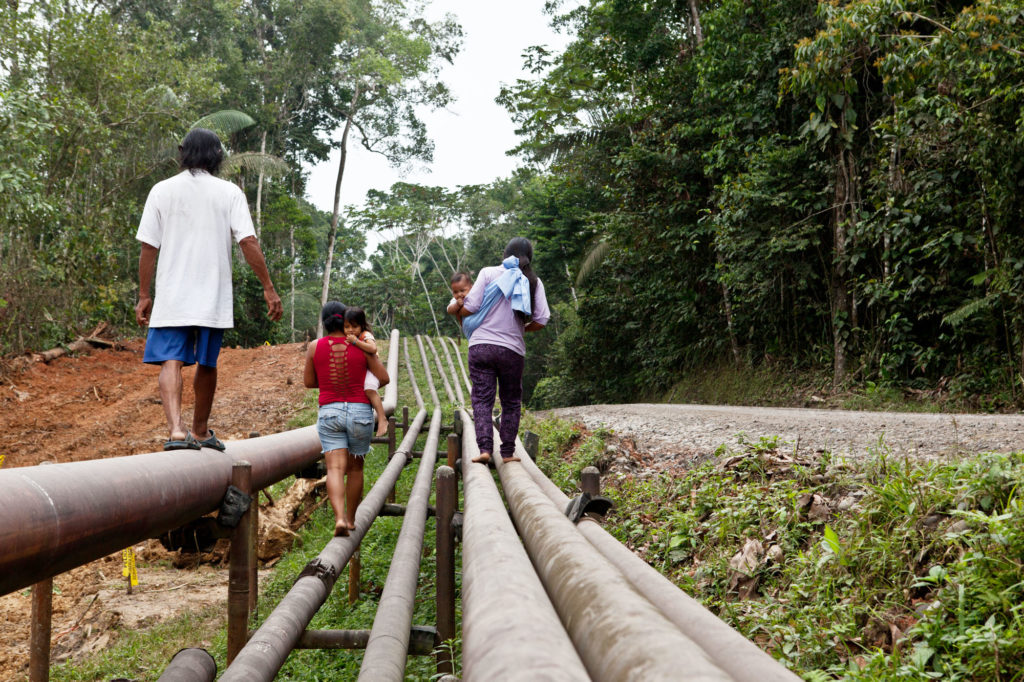 Amazon Frontlines is our name, but more than that, it is the place where we live and work. Our team hails from many parts of the world – mainly from the towns and cities of Europe, North America, and South America. Most of us grew up taking clean water for granted. We bought our food at the supermarkets. The gasoline was cheap. We all had cars. Now, we are living and working in Ecuador’s northern Amazon: a place where the freshwater creeks have been turned into a source of sickness; a place where the oil companies and the government offer “development” in exchange for the oil beneath the ancestral lands of indigenous peoples; a place where thousands of years of indigenous science and spiritual knowledge can disappear in the span of decades. 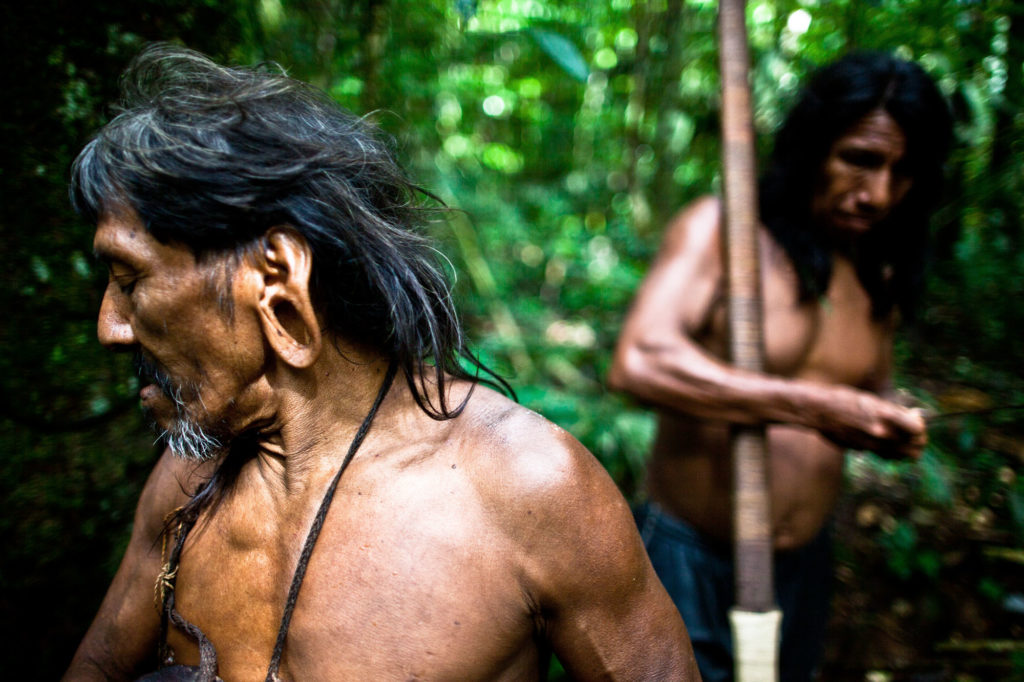 Our mission is to support the struggles of indigenous peoples to defend their rights to land, life and cultural survival. Our most profound question is how to best, most honestly, most effectively support these struggles. 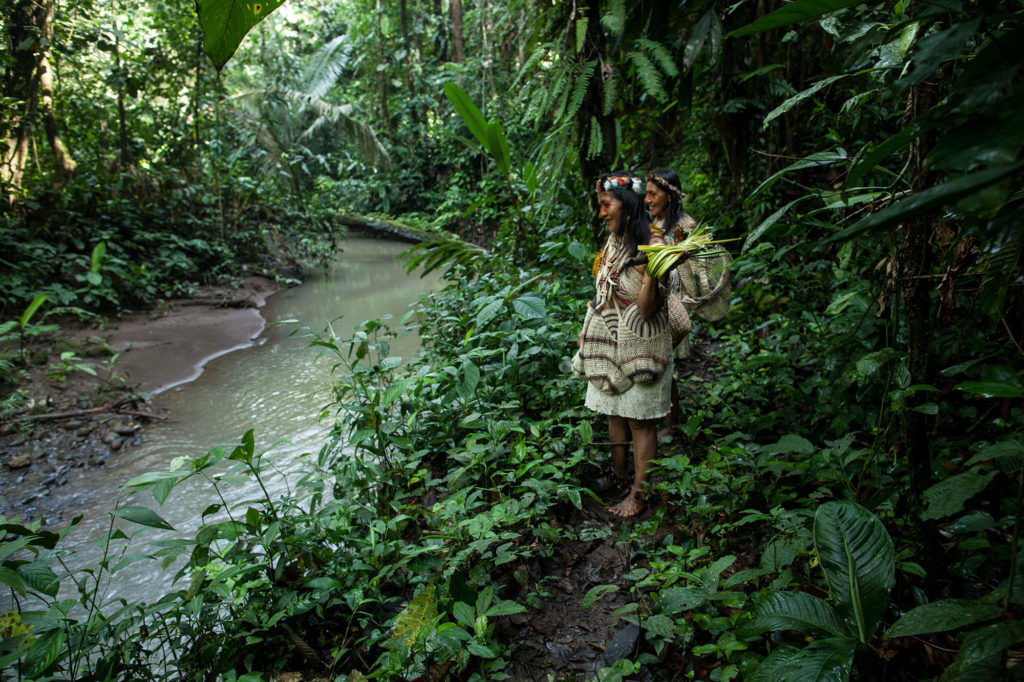 Amazon Chronicles will be the place where we share stories, discoveries, reflections, missteps and breakthroughs from the frontlines of our planet’s greatest tropical rainforest. On one day, you might read a story about the immense and immeasurable plant knowledge of a Secoya elder. On another day, how a Kofan community are using camera traps and drones to detect and block illegal gold mining operations. On another, the reflections of a Siona woman on the important connection between hammock-weaving and dream life. Or the trials and tribulations of the Waorani people’s effort to produce a territorial map of 2 million acres of their ancestral homelands, besieged on all sides by roads, oil and colonization.