Begins with a question.

How can we – people raised in the cities of western civilization – best support the struggles of indigenous peoples? 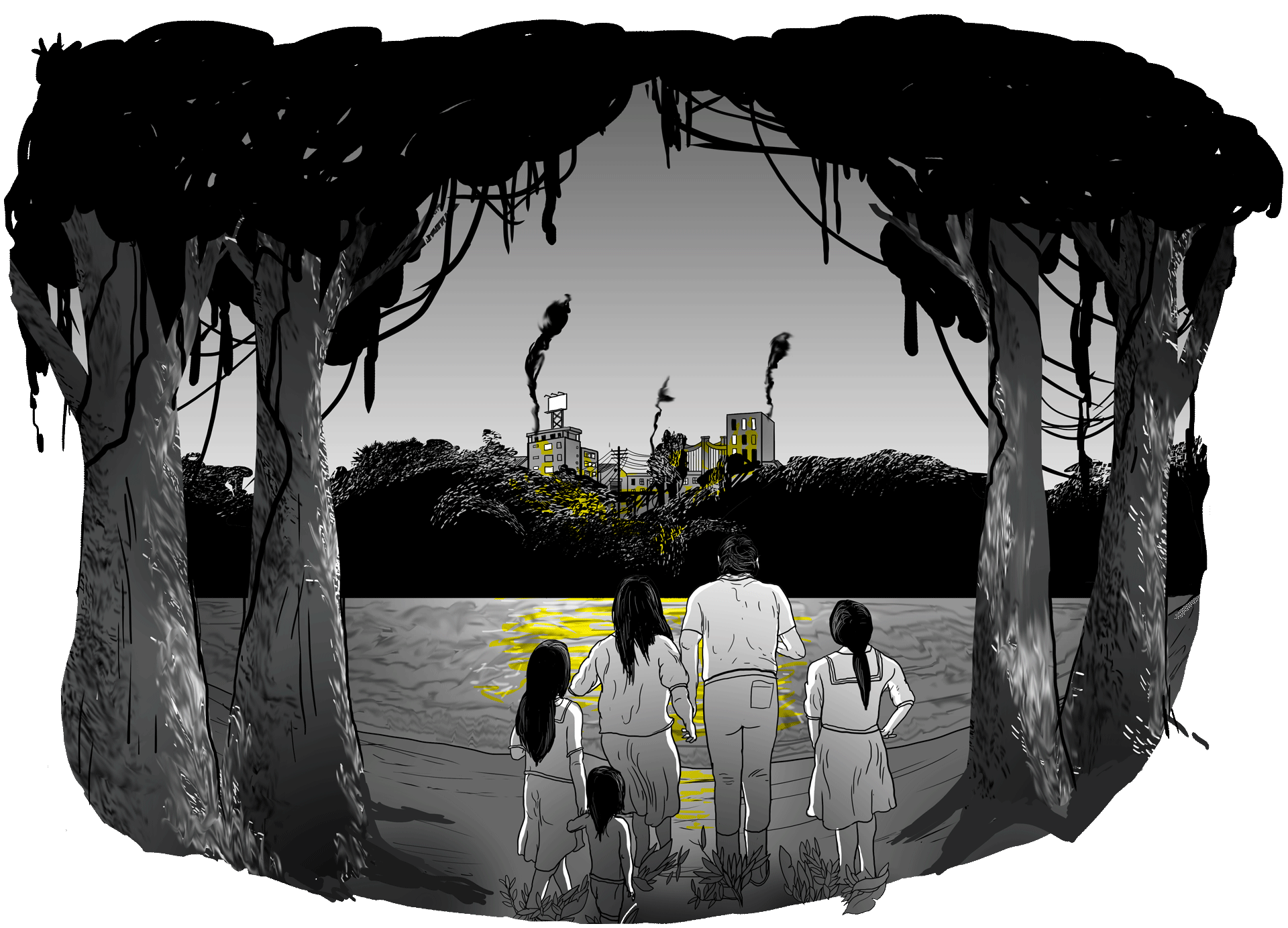 LIVING downriver from oil operations, polluting their freshwater to fuel the automobiles of our civilization... 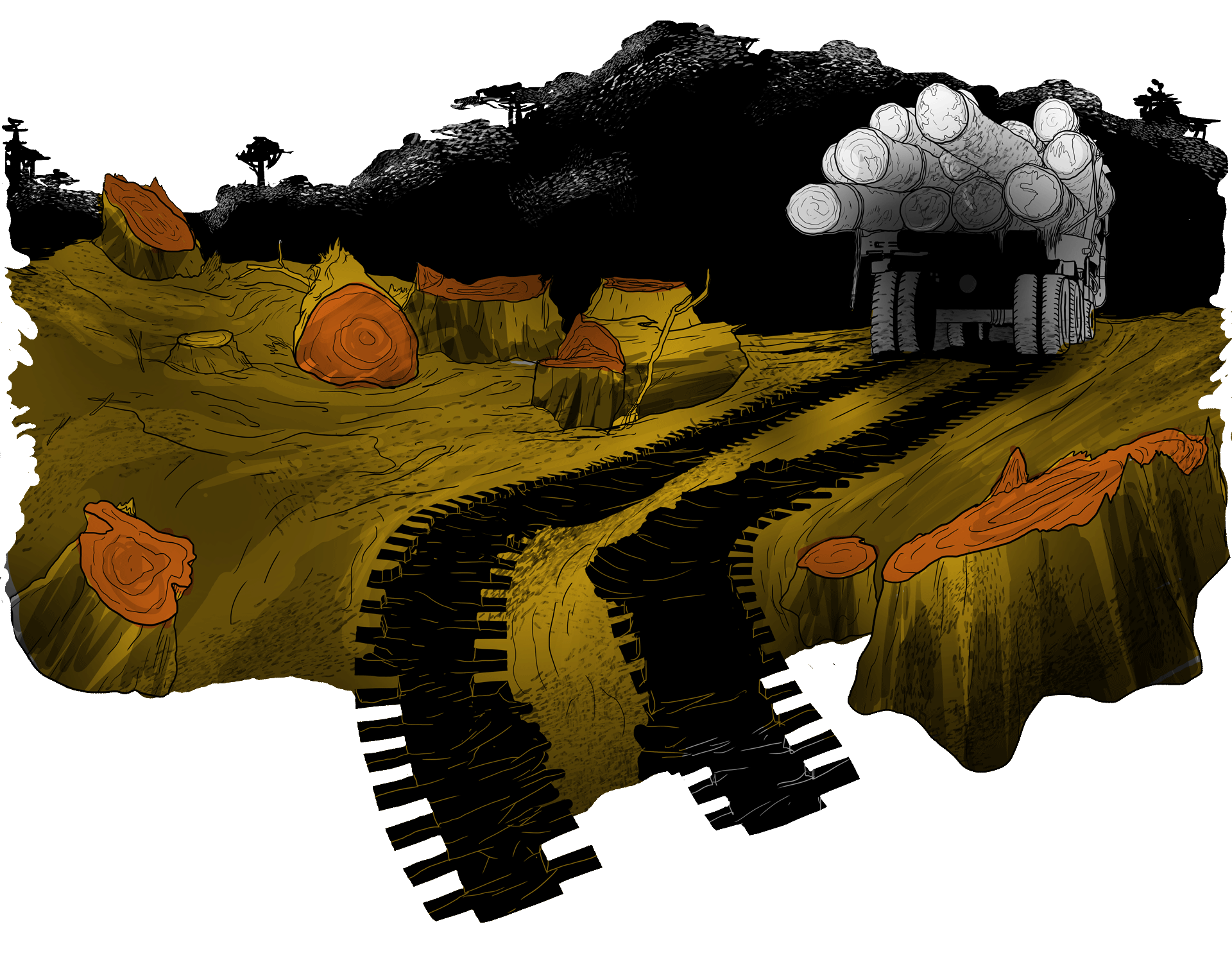 DEFENDING their rainforest territories against our relentless global demand for natural resources. 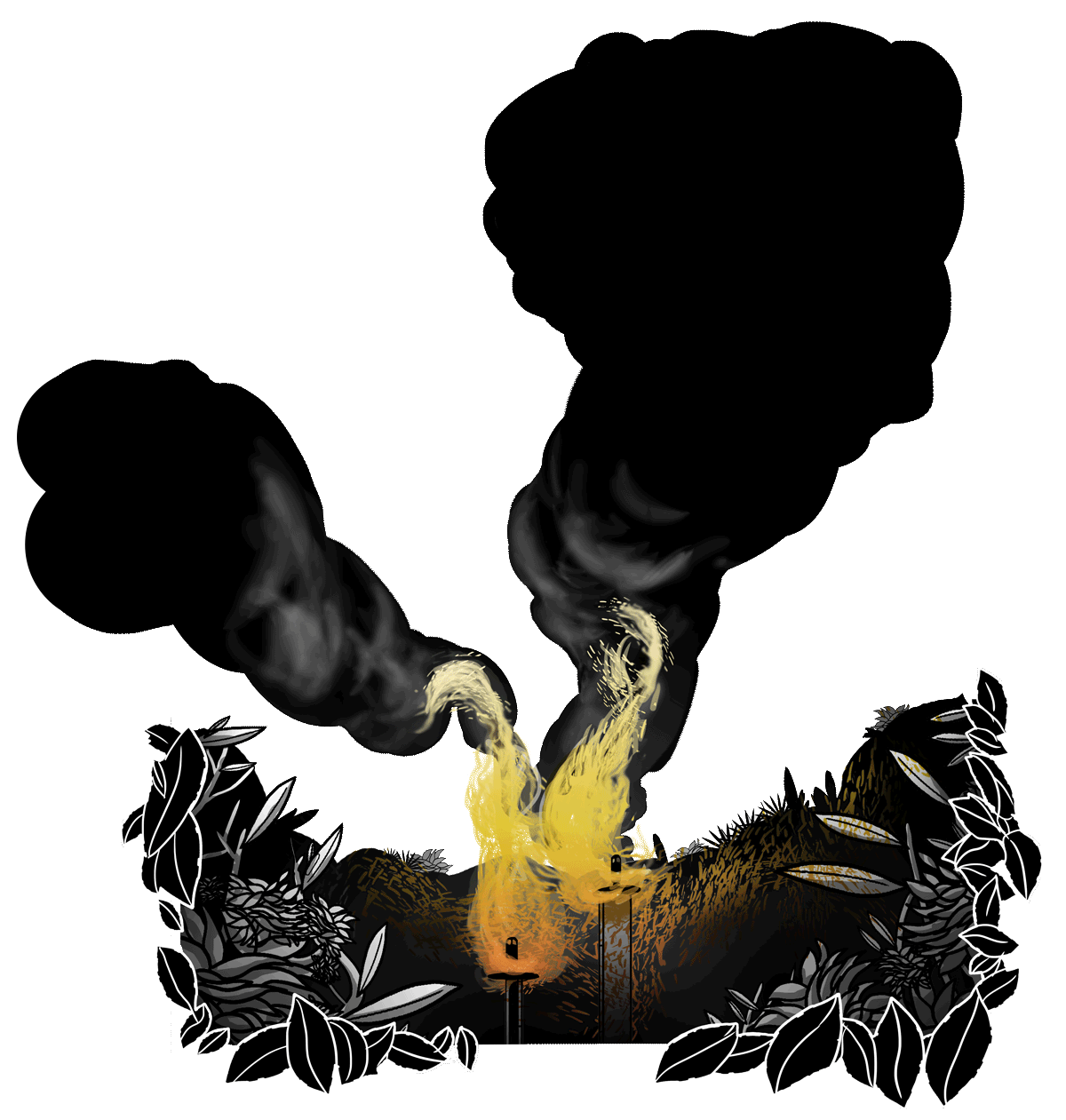 STRUGGLING TO KEEP ALIVE their way of life in the 21st century.

WE STARTED in 2011 by asking leaders and elders of the Kofan, Secoya, Siona, and Waorani peoples in the Ecuadorian Amazon that very question.

“Our water has been poisoned,” they said. “WATER IS LIFE. We must defend life.”

WE LISTENED, and started the ClearWater project together with indigenous leaders to ensure that every Kofan, Secoya, Siona, and Waorani family affected by oil pollution had safe access to clean water. Since 2011 we’ve installed rainwater harvesting systems for nearly 1000 families in more than 50 villages across five million acres of threatened rivers and forests in Ecuador, Colombia and Peru.
WE KNEW that building water systems for indigenous families on the frontlines of oil pollution would reduce exposure to oil-related toxins and would improve health in the villages. 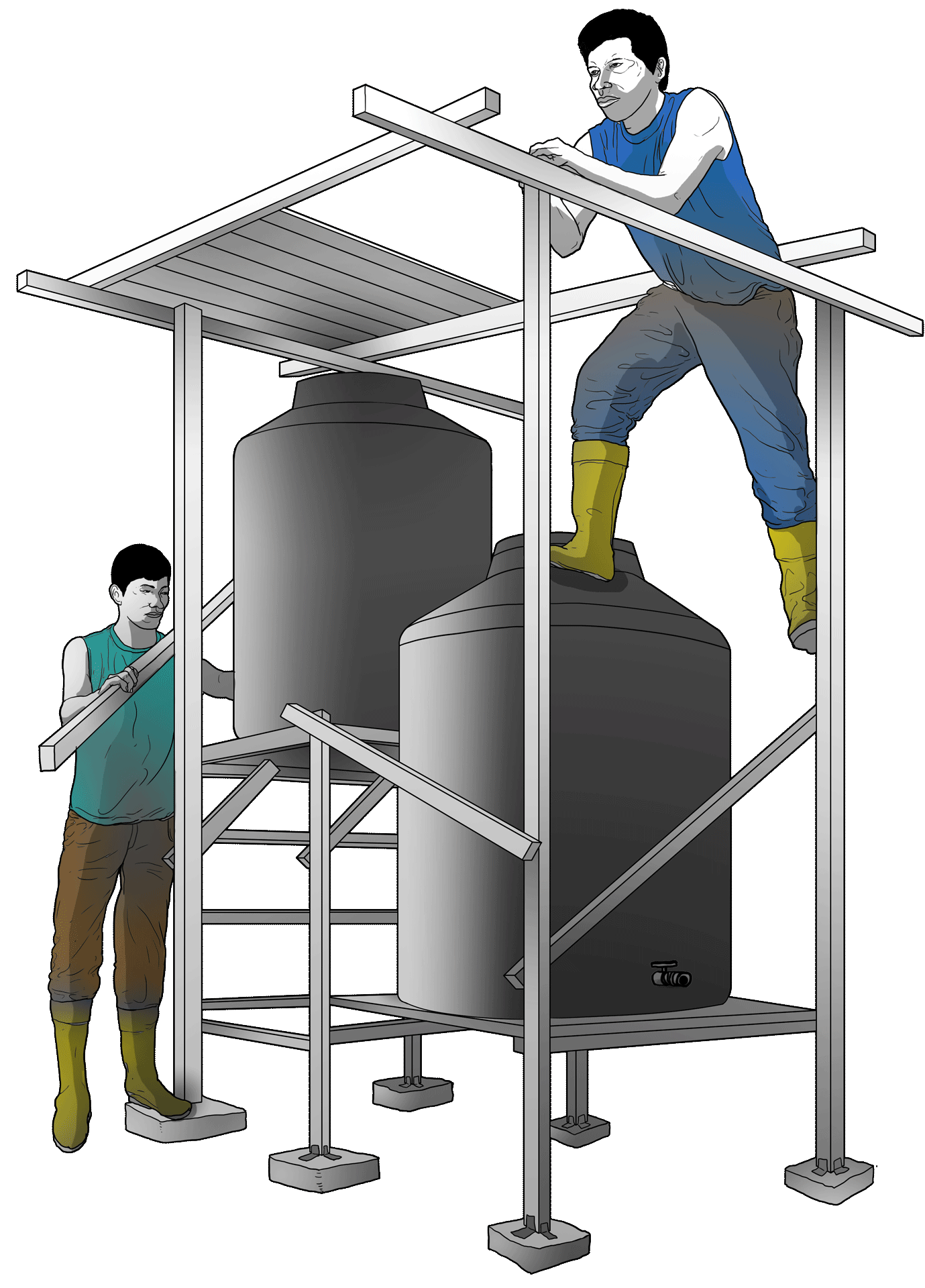 What we didn’t know is just about everything else that we would learn along the way:
The stamina of memory in indigenous cultures. The immense forest knowledge of elders (and the disappearance of that knowledge as elders pass). The scale and scope of the threats to the rainforest - from oil, african palm, mining, cattle, roads, and colonization. The stakes of these struggles. The importance of building alliances. How action speaks louder than words.

After five years of working on the water project, ClearWater, we’ve been able to turn what we’ve learned into more action. We’ve supported the creation of an indigenous-led alliance, The Ceibo Alliance, working to defend the land, the lives and the cultures of the Kofan, Secoya, Siona, and Waorani peoples. And we’ve also built an international organization, Amazon Frontlines, an international team living in the Amazon rainforest committed to the fight for indigenous autonomy and rainforest protection.