Minga of Reflection and Resistance of the Siona of Putumayo

The Siona, or Ziobain, people have inhabited both sides of the Putumayo River that separates modern day Ecuador and Colombia for centuries, if not millenia. For them, this land is integral to their spirituality, their identity. Over the last five decades the Siona have been thrown into the crossfire of the Colombian armed-conflict between the state, the right-wing paramilitaries, and the left-wing guerillas. And yet, it is their deep and intimate connection to their land– their rivers, their forest and the medicinal plants that link them to their ancestors– that gives the Siona the strength to endure and resist these daily threats.

On May 10th, the Siona will travel far from their rainforest home to the Dominican Republic to appear before the Inter-American Commission on Human Rights (IACHR), where they will denounce the Colombian government’s failure to comply with the Constitutional Court’s ruling that named 34 indigenous groups in danger of “physical and cultural extermination” due to the Colombian armed conflict. Over 16% of the entire indigenous population of Colombia has fallen victim to the to the violence and fear of this civil-war situated in the dense jungles of their ancestral territories. Yet the Colombian government has done little to address these pressing issues, neglecting its duty to protect the most vulnerable populations while facilitating impunity for the aggressors. At the hearing, indigenous victims of the armed-conflict, including the Siona, will make their voices heard on an international stage, demanding immediate and integral protection measures to guarantee their survival. 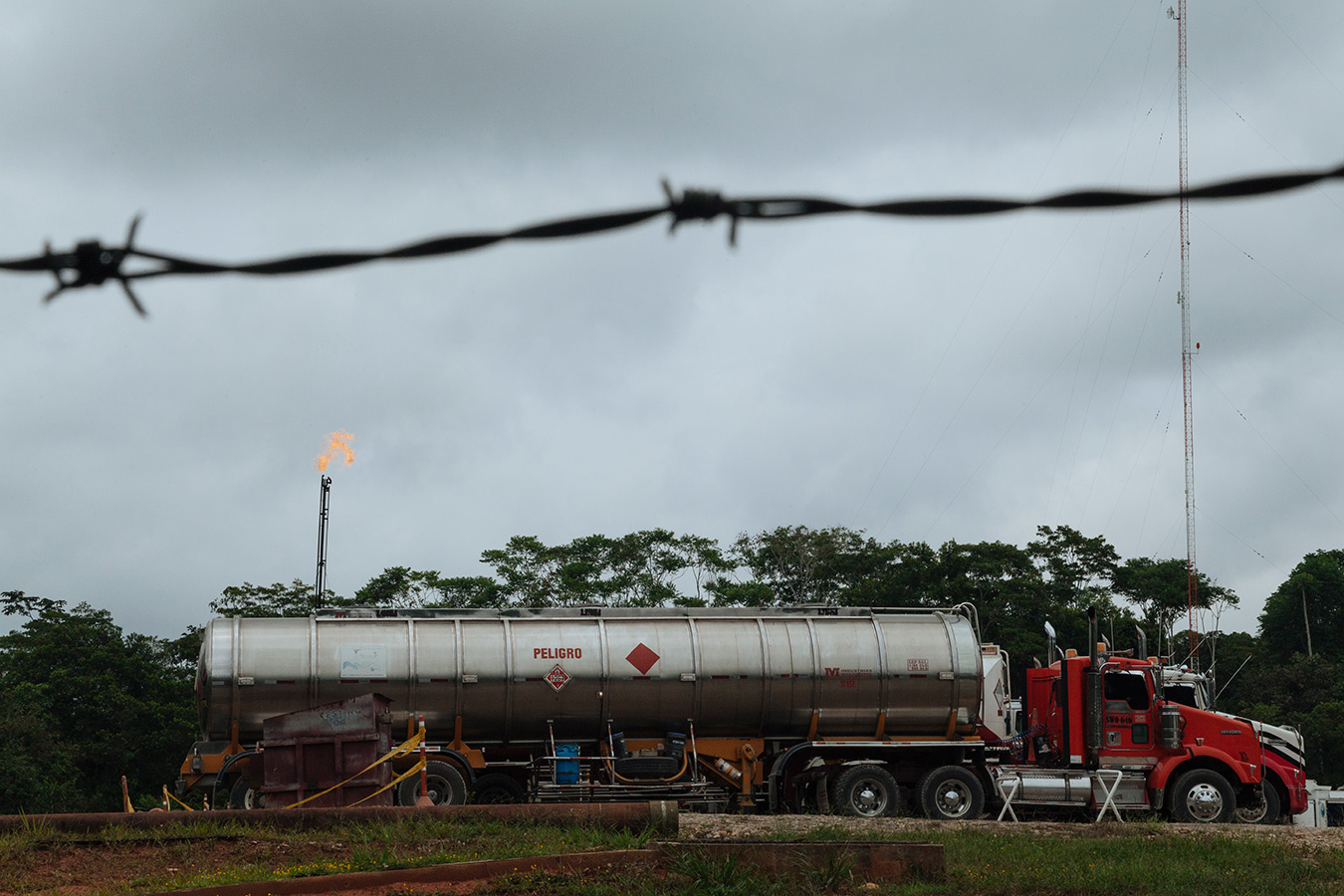 The Siona, along with the Embera and Nukak Maku indigenous groups, were chosen as representative cases because of their special susceptibility to human rights violations owing to the government’s authorization of large-scale resource extraction on or near their lands. Oil companies have their sights set on the potential reserves underneath the Siona’s forest and are attempting to make inroads into their territory without their permission. With the guidance of their elders and spiritual leaders during yagé, or ayahuasca, ceremonies, the Siona are united in opposition to oil extraction on their lands and are organizing a firm resistance on local, national, and international fronts. 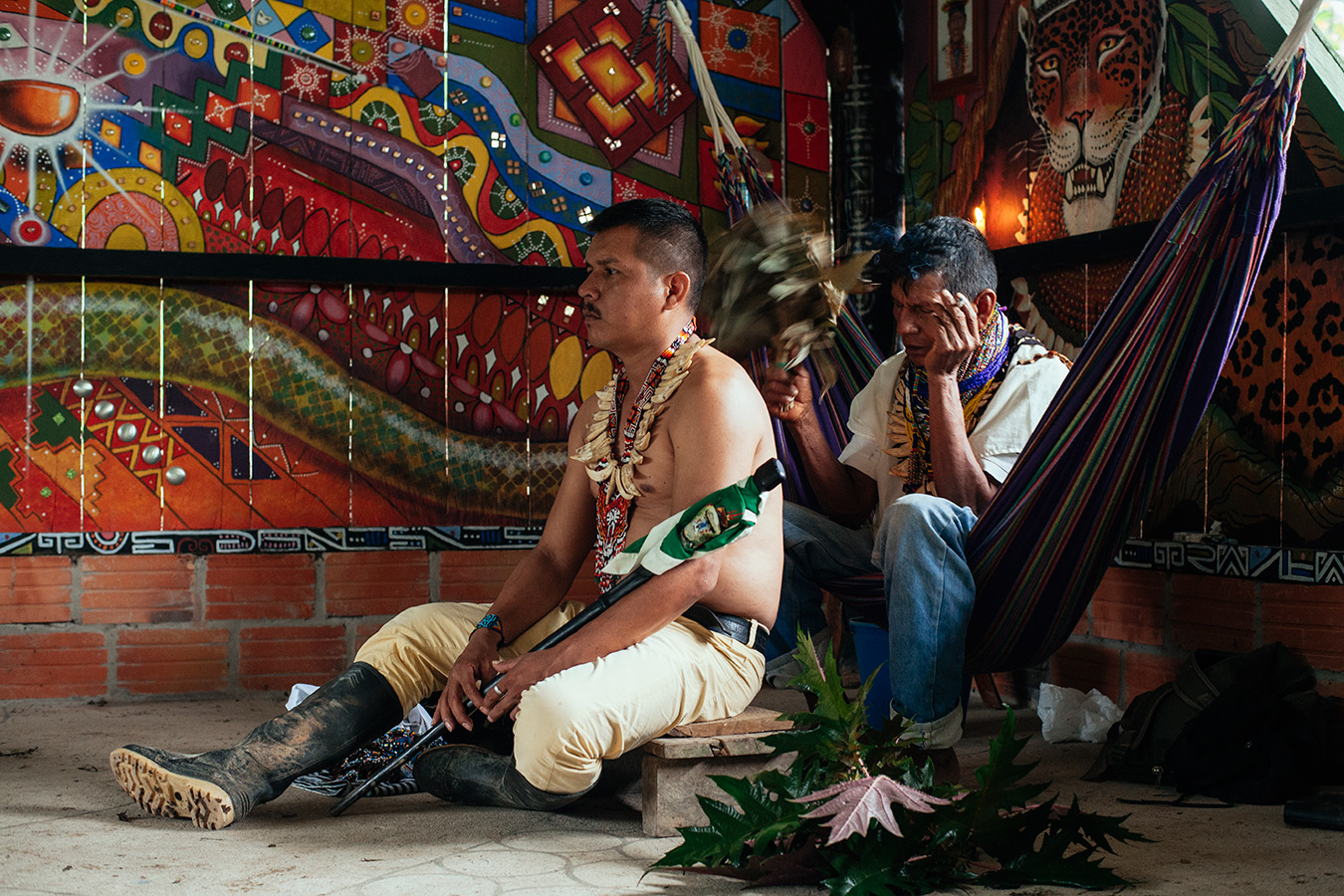 Minga of Reflection and Resistance of the Siona of Putumayo provides an intimate look at the Siona’s struggle for autonomy and survival, and gives a glimpse at the spiritual roots of their resistance.

To stand in solidarity with the Siona of Putumayo and stay informed about their struggle, sign and share our pledge.

Senior Attorney, Land and Rights When I first came to the Ecuadorian Amazon in 2009 to work on an environmental lawsuit against an oil company from my home state of California, it became clear to me that we as outside lawyers needed to understand that battles for justice are not about the law, but rather about a community or a Nation’s struggle for power. Since joining Amazon Frontlines and the Ceibo Alliance, I’ve had the privilege to participate in a number of indigenous communities’ struggle for power; listening, learning, and collaborating in any way that I can.