Buena Vista is a Siona community located in the Colombian Putumayo, a few meters from a river crossing in Ecuador. It is on a border area that felt the strong presence of the Colombian guerrillas until recently, while their territory was plundered. This has meant that Buena Vista was greatly affected by the violence, the lack of government assistance and, unfortunately, the destruction of the rainforest. 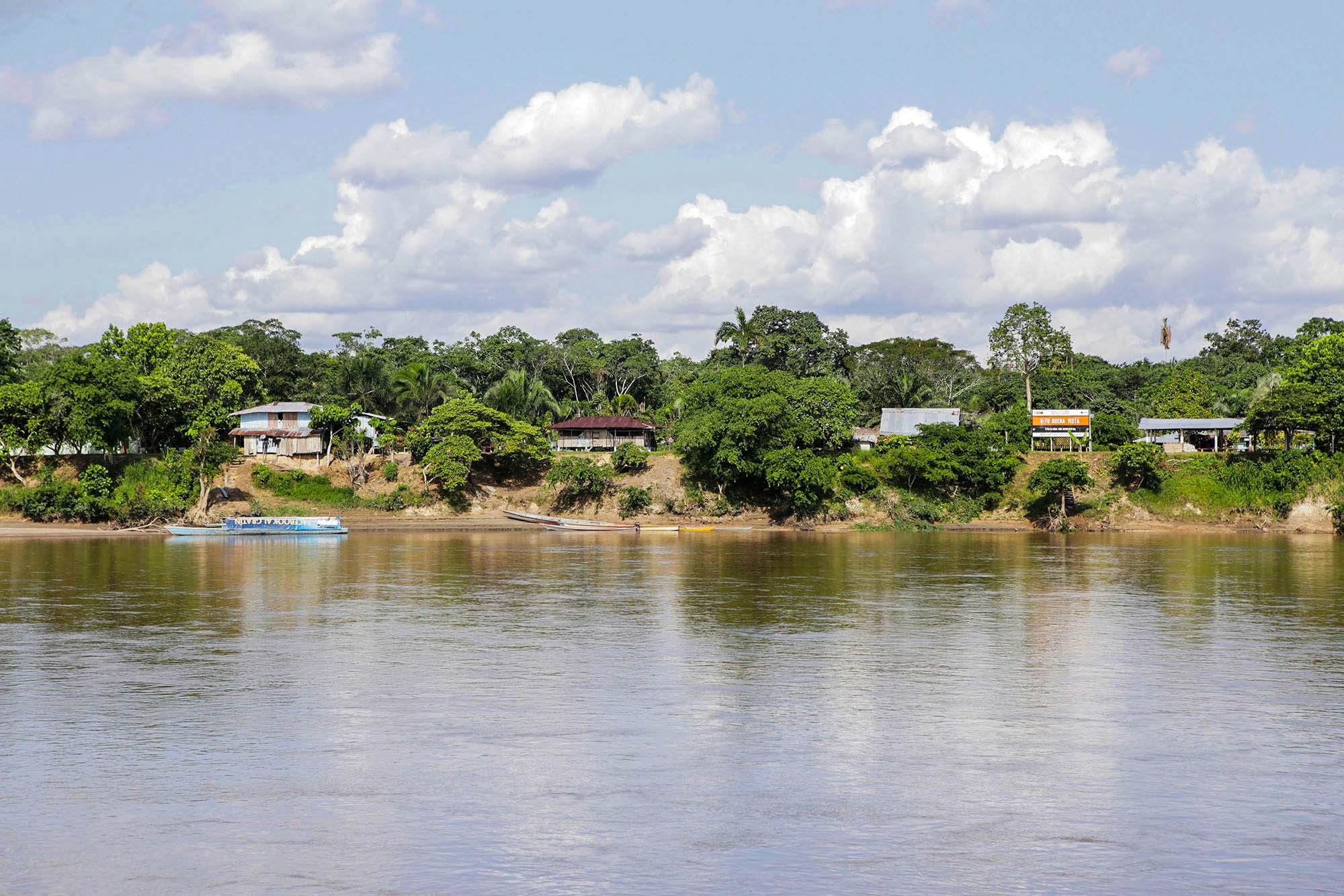 It seemed possible to imagine a better future after the violence began to dissipate, but the extractive industries — especially the oil companies — continued to destroy everything in their path. They fell hundreds of hectares of forest, and with the disapperance of their territory, much of the Siona people’s traditions started to disappear too, including their language and food. 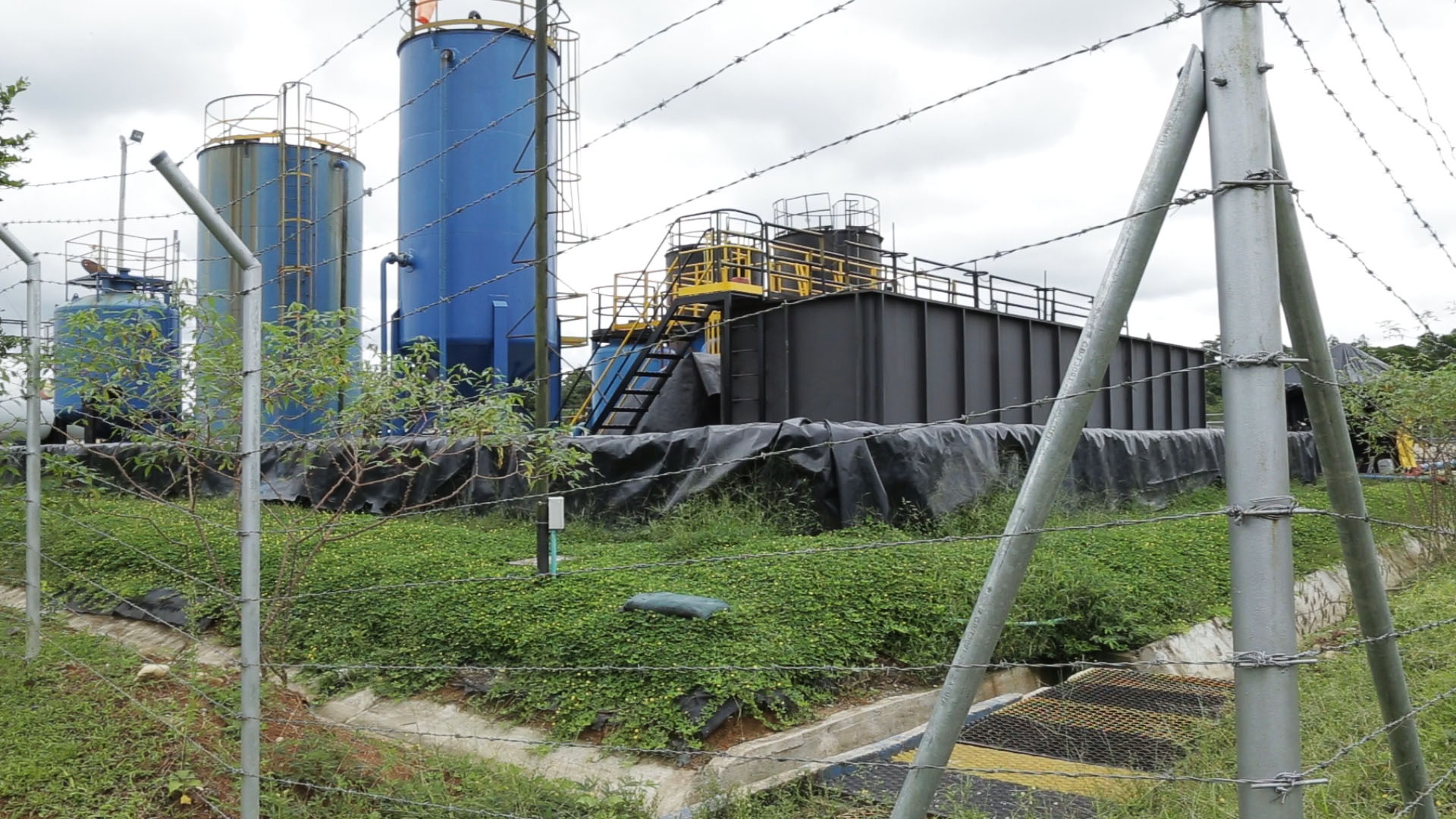 However, the Siona people of Buena Vista are finding a way to resist. Their consumption of yagé preserves their relationship with the rainforest spirits and with their ancestors, helping them to stay strong and to keep looking for ways to help their women in their special role as homemakers and supporters of the family. Siona women take their own mode of resistance very seriously. 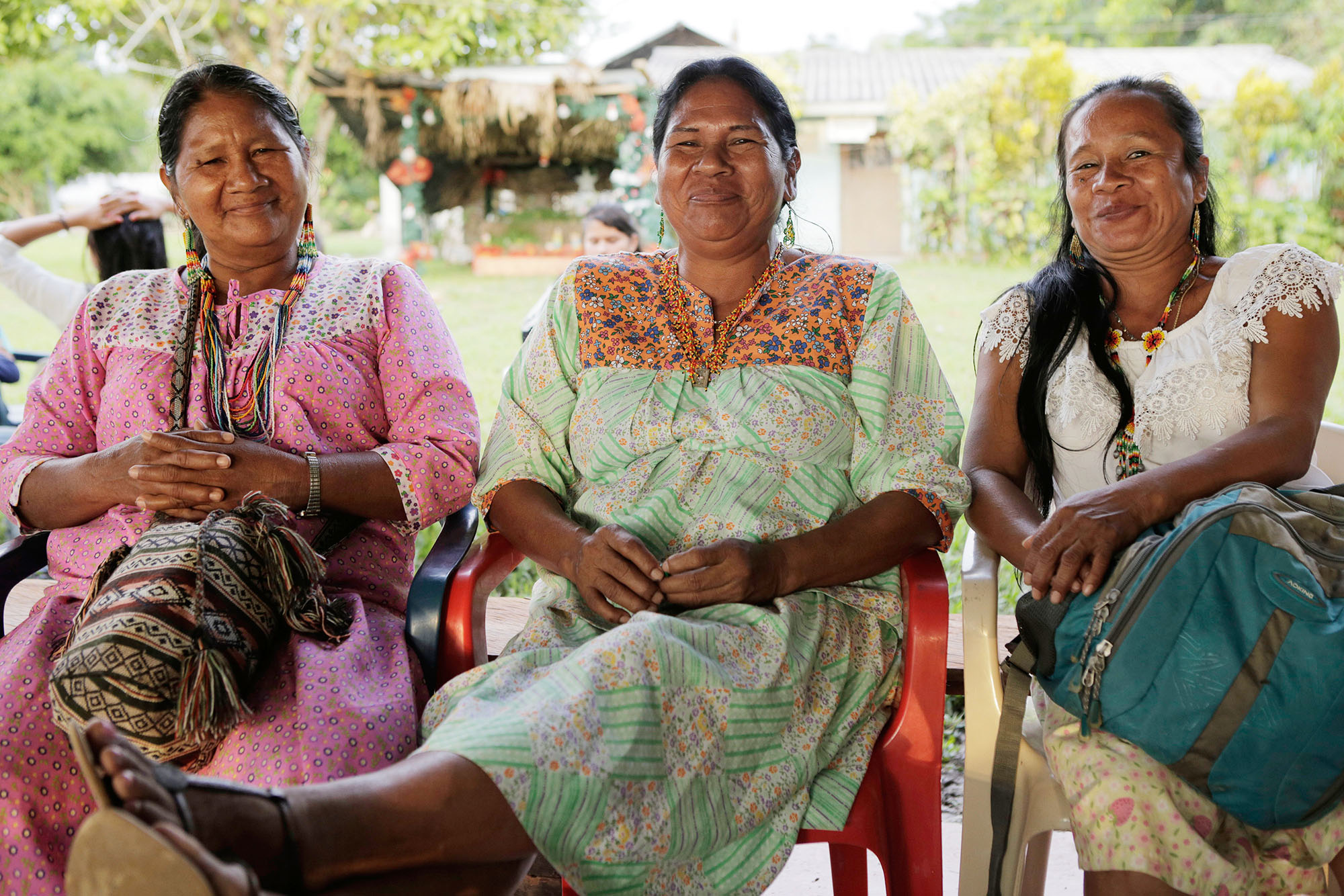 After many failed efforts to start a community production initiative, we finally managed to grow a few hectares of sugar cane that eventually became the first jars of molasses. The small income made from their sale was used to help out the families; a unique opportunity for the women to learn to manage their income. 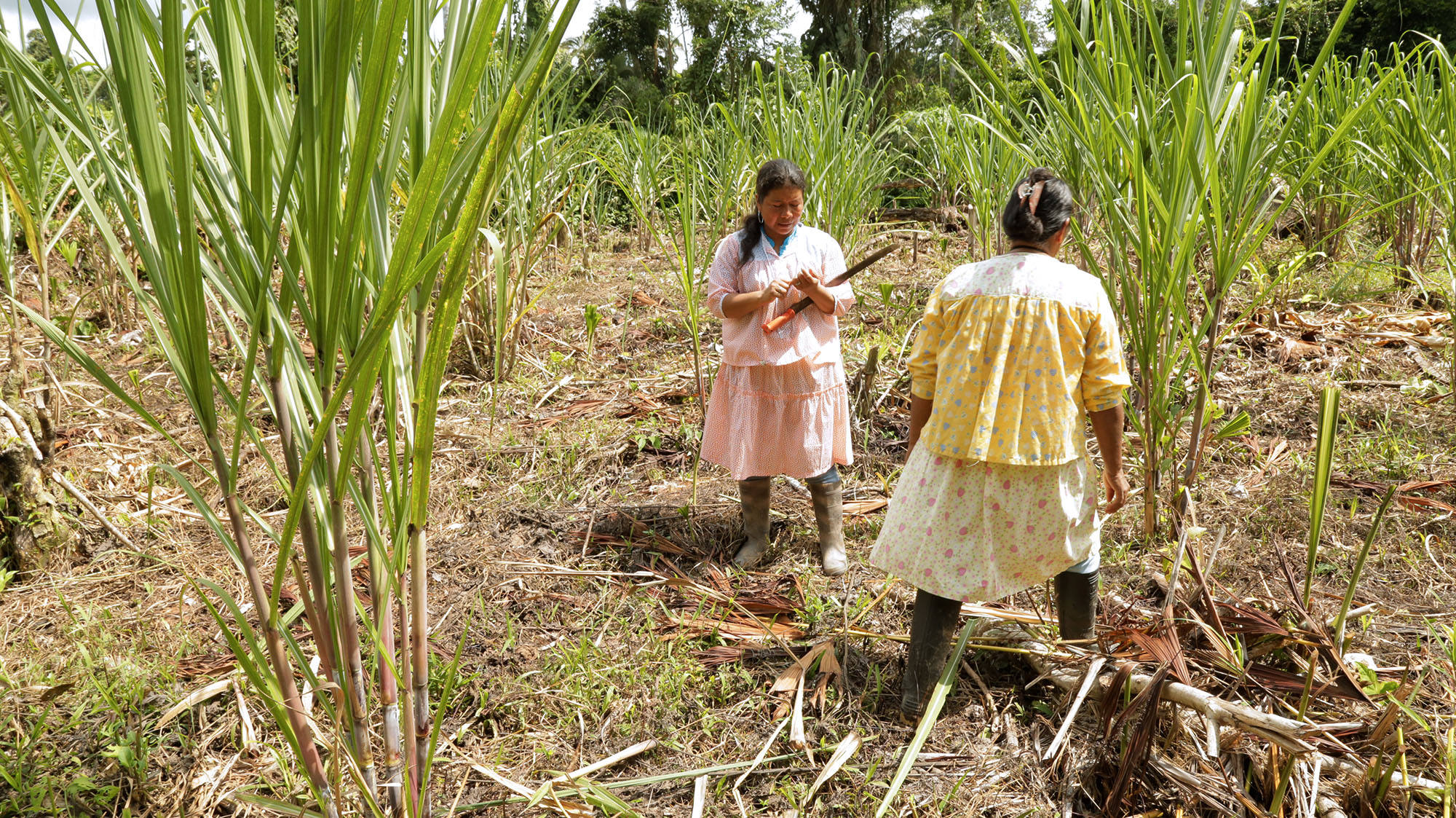 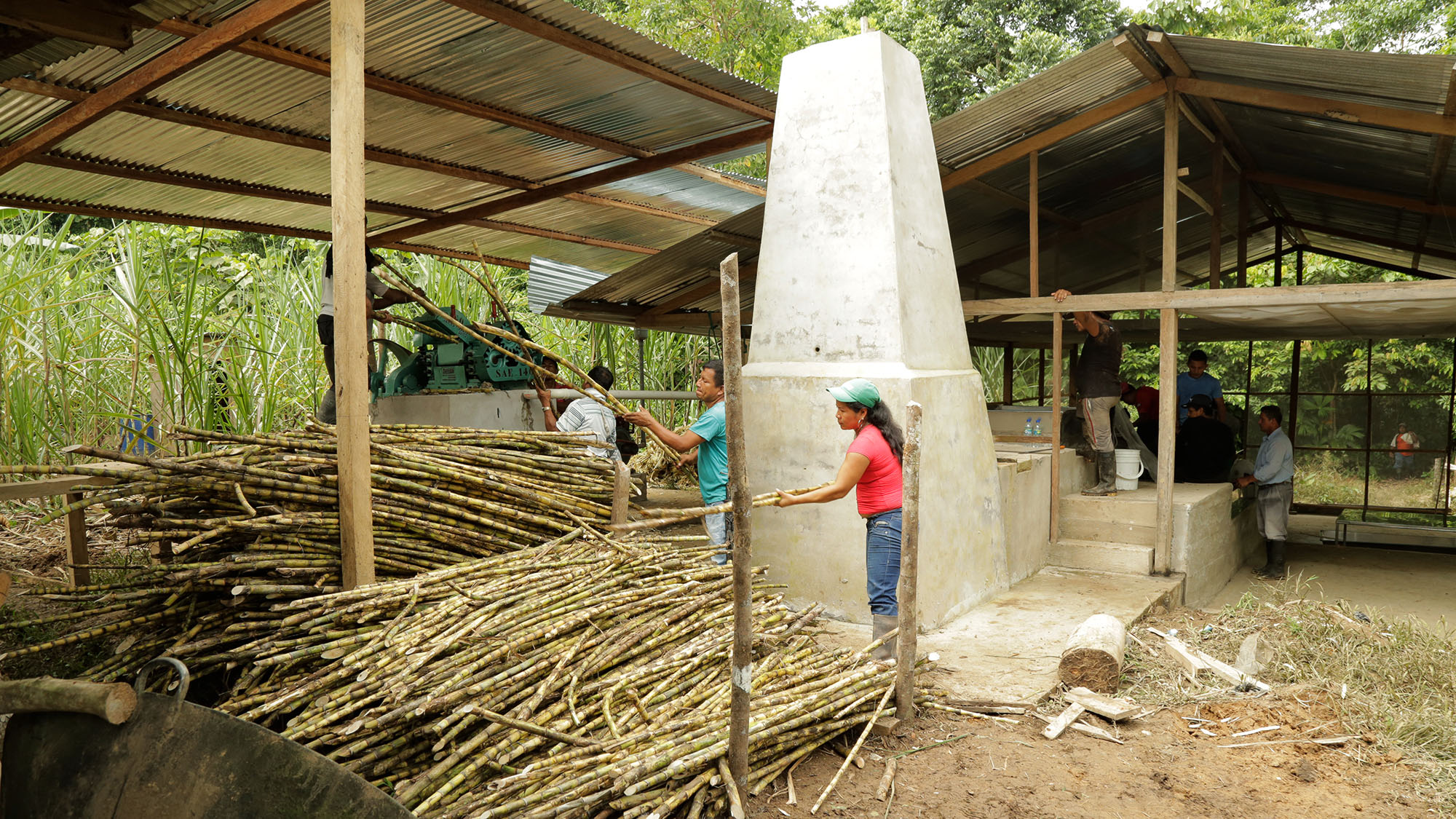 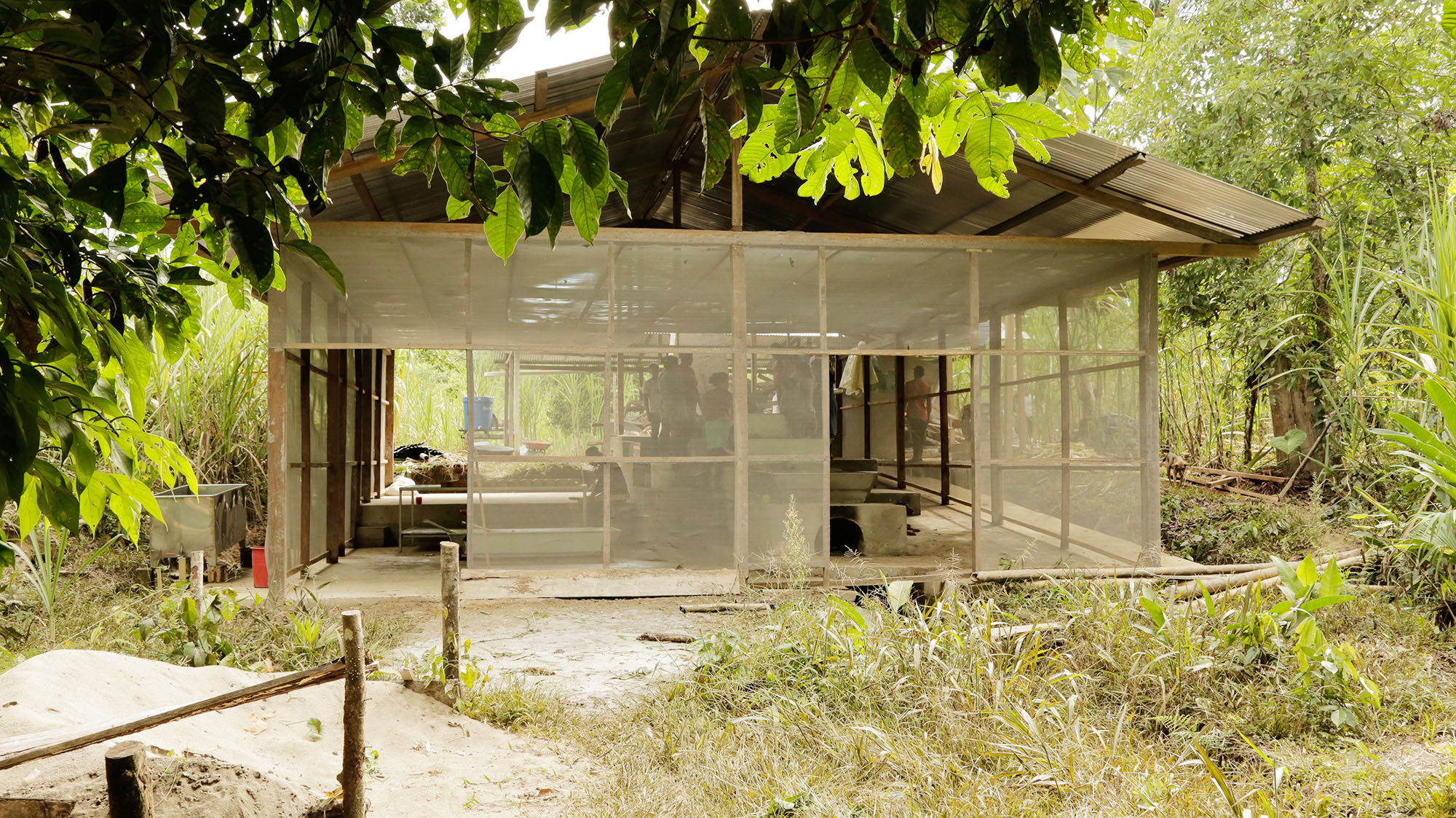 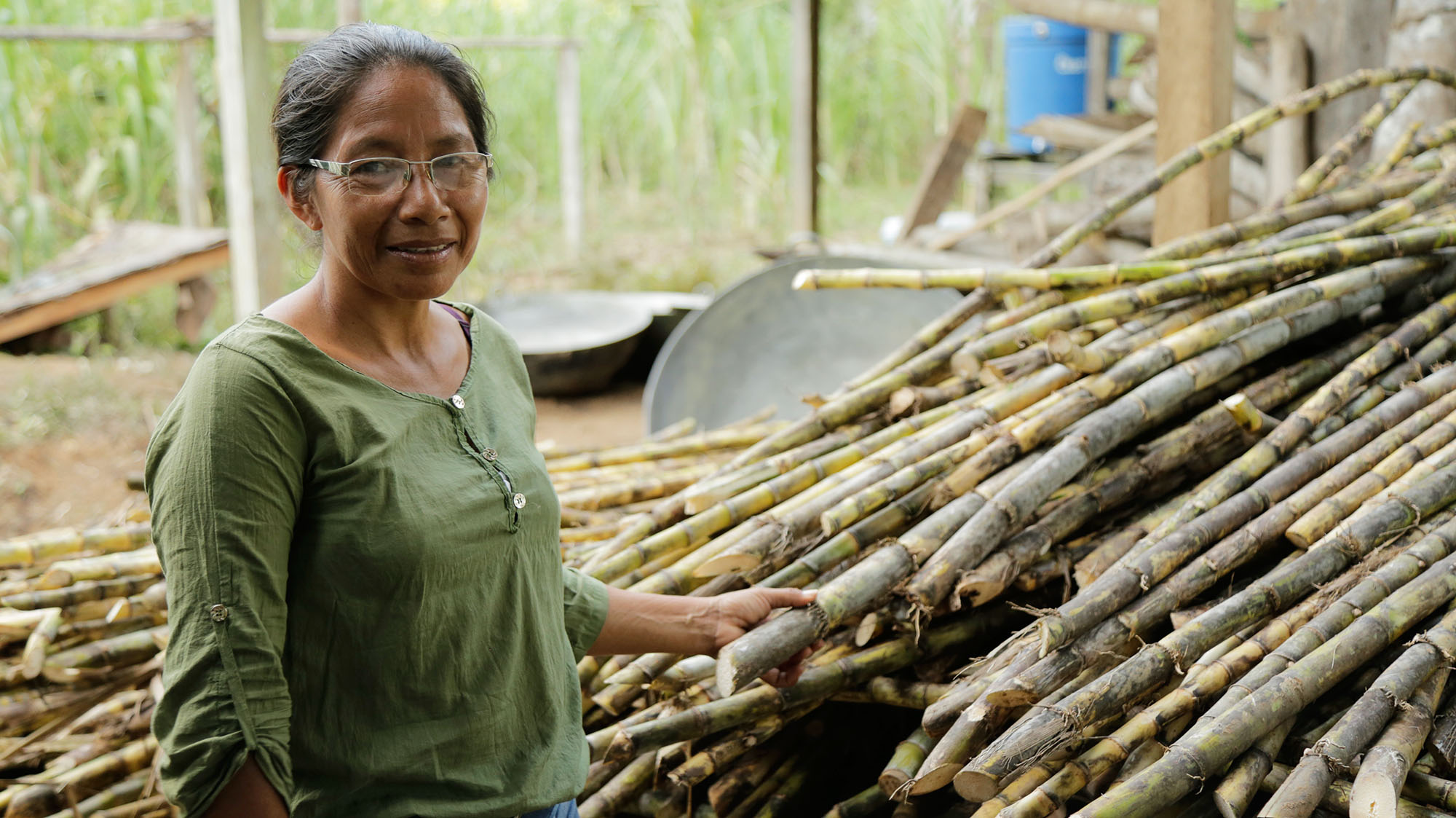 After a few more months, we were also able to build the women’s Organic Brown Sugar Loaf Manufacturing Home. We had the support and advice of sugar loaf makers from throughout the area, and, starting with a piece of paper tacked on to the wall, we began to sketch the future home. At first, it resembled a typical sugar loaf company, but later the women would adapt it to their own needs. For now, we’re focused on strengthening the women’s technical and organizational capacity. 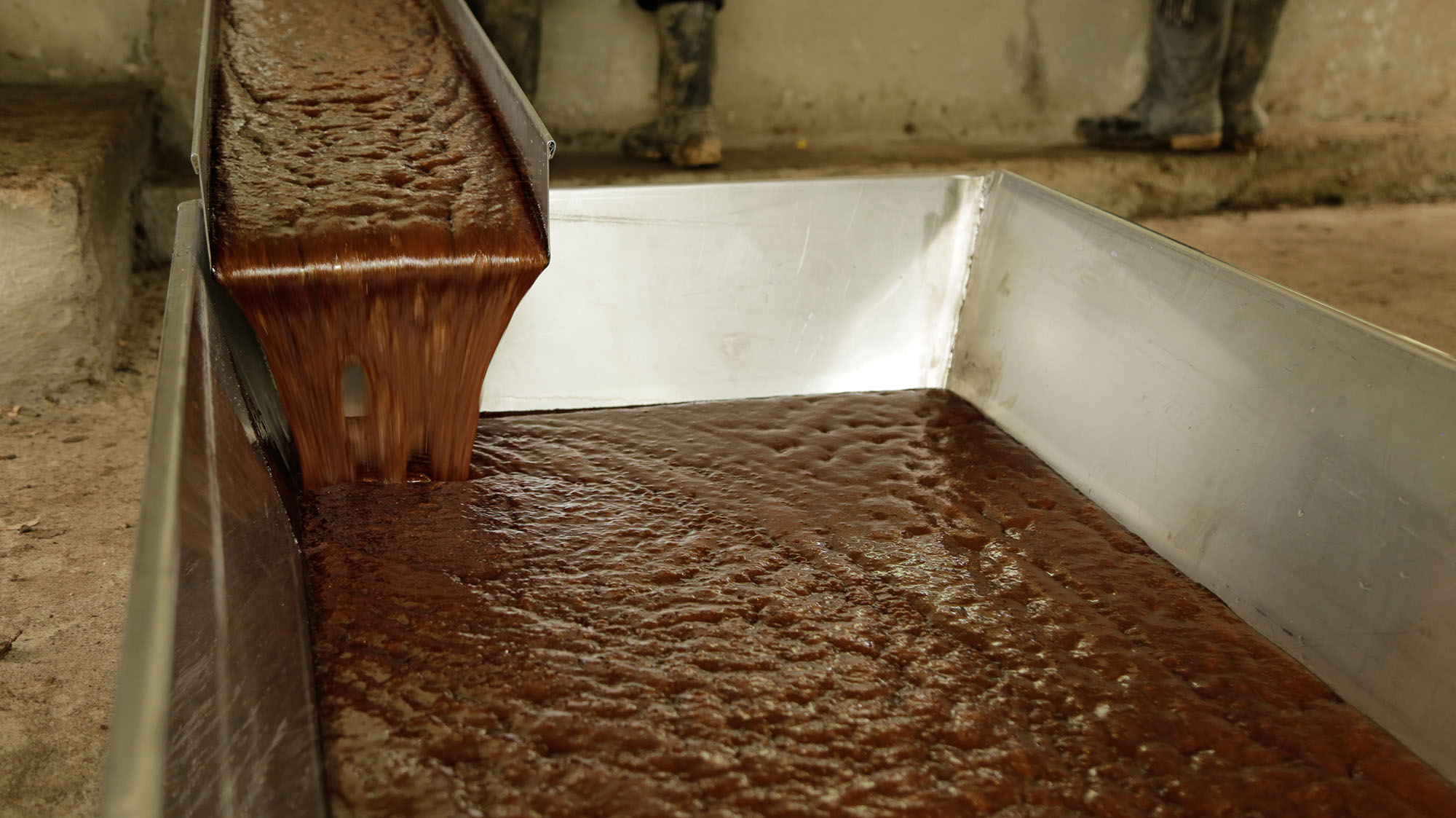 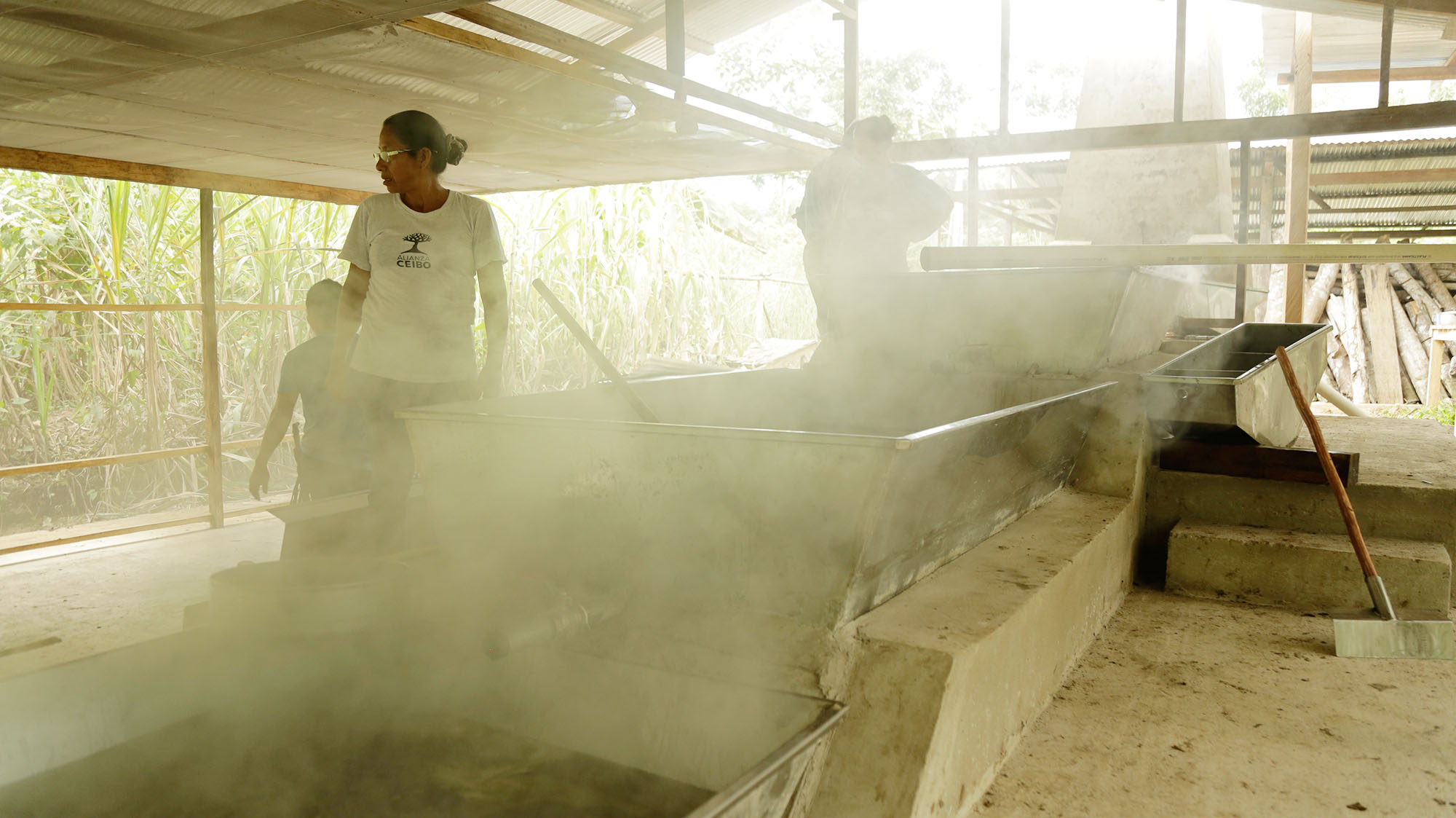 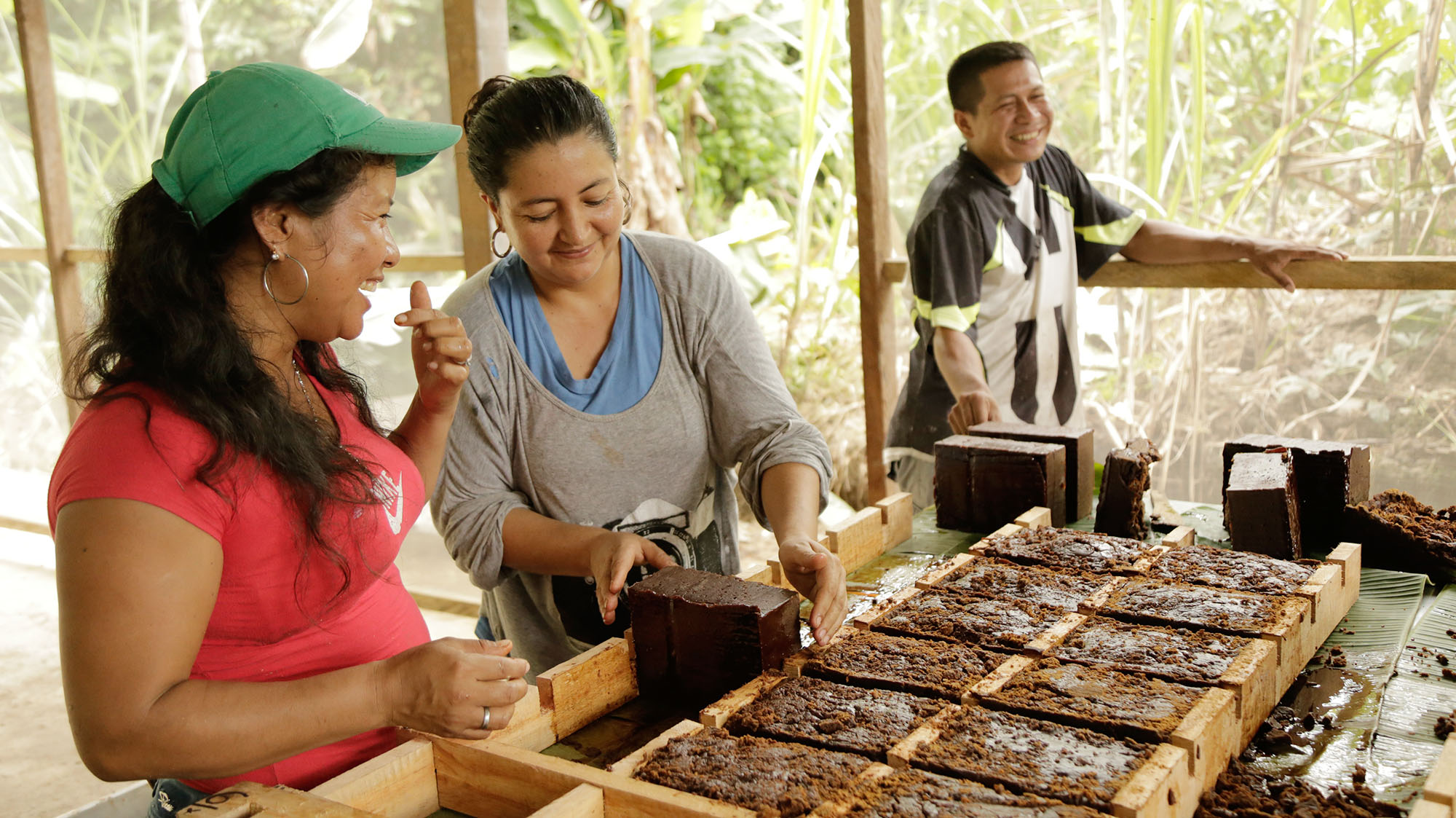 For the women, the sugar loaf project is proof that the Siona can find new ways of fighting; that they recognize the importance of their territory, and that they will stay where they are in order to defend it. 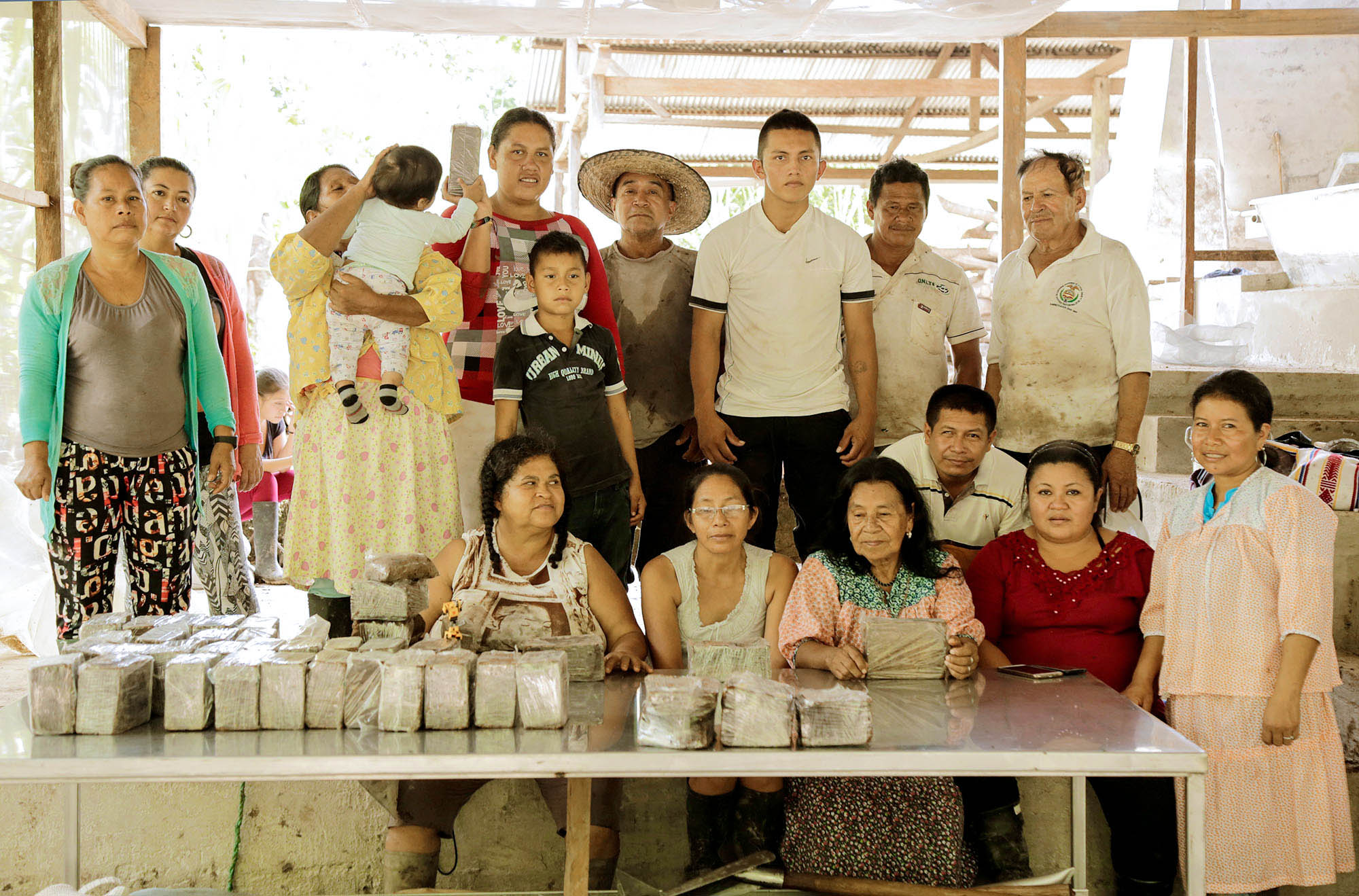