Giving Roots to the Resistance

My name is Emergildo Criollo and I belong to the Kofan nation. When I was a kid, a group of evangelical missionaries came to my community and began, little by little, to change the most fundamental and important elements of our culture, arguing that our customs were pagan.

They began to build a church and a school where the Bible was taught, in an effort to have greater influence over the education of our children and our community’s beliefs. That’s how they came to define what is considered good, and what is considered a sin. 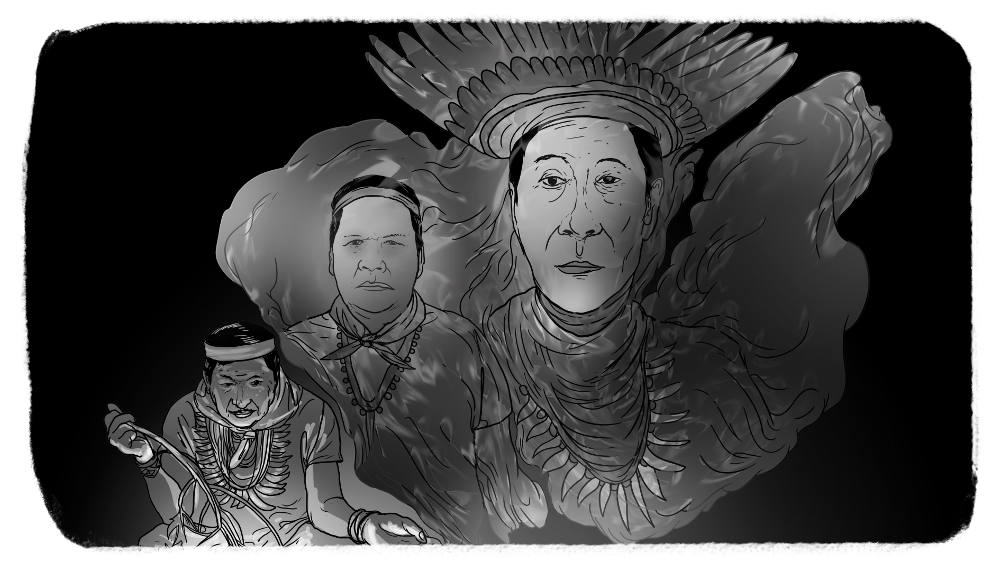 When I was eight years old, my father took me to study traditional medicine with a shaman in Colombia’s Putumayo Department. For a year I learned about yagé, a sacred beverage that Amazonian indigenous nations use to communicate with the spirits in the rainforest, with our ancestors, and as a way to heal. As I was learning about traditional medicines and my role as a shaman, I couldn’t help but think that I was doing something bad, straying from the path of God, as the evangelicals had warned me.

For this reason, since the time I was nine until I turned 57, I stayed away from our ancestral medicine and our powerful plants, thus giving up on my calling to become a shaman. 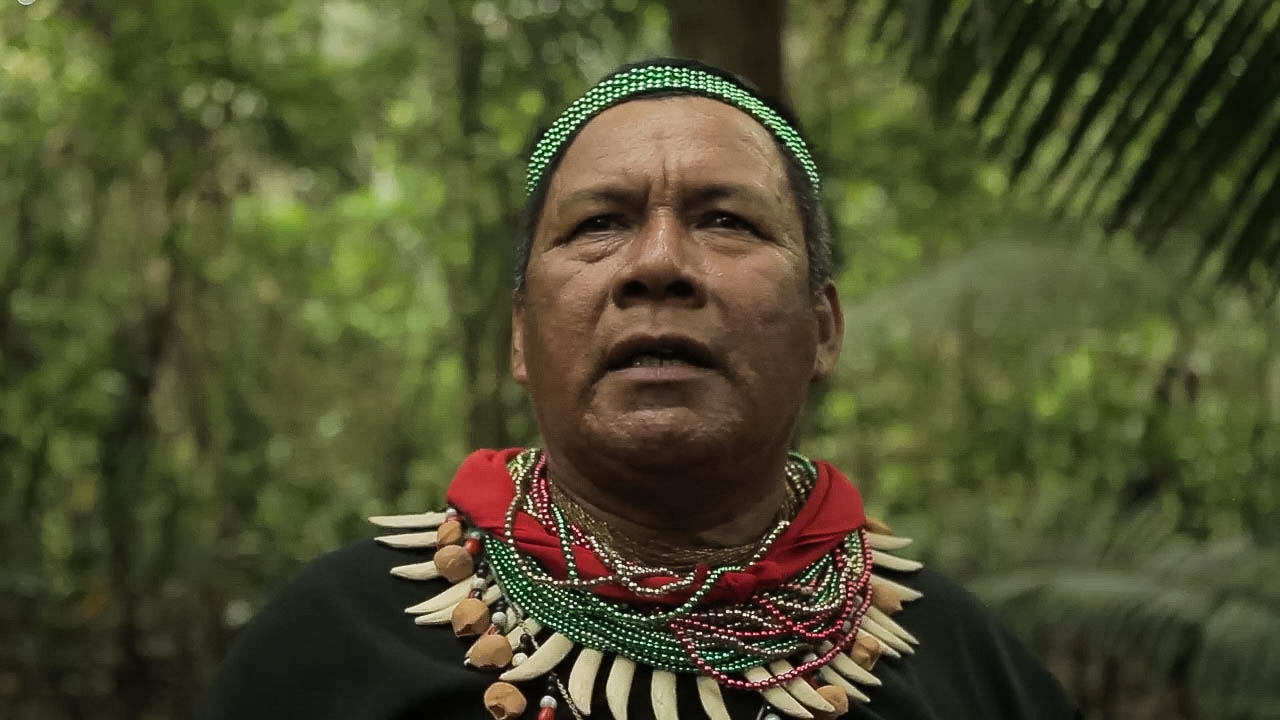 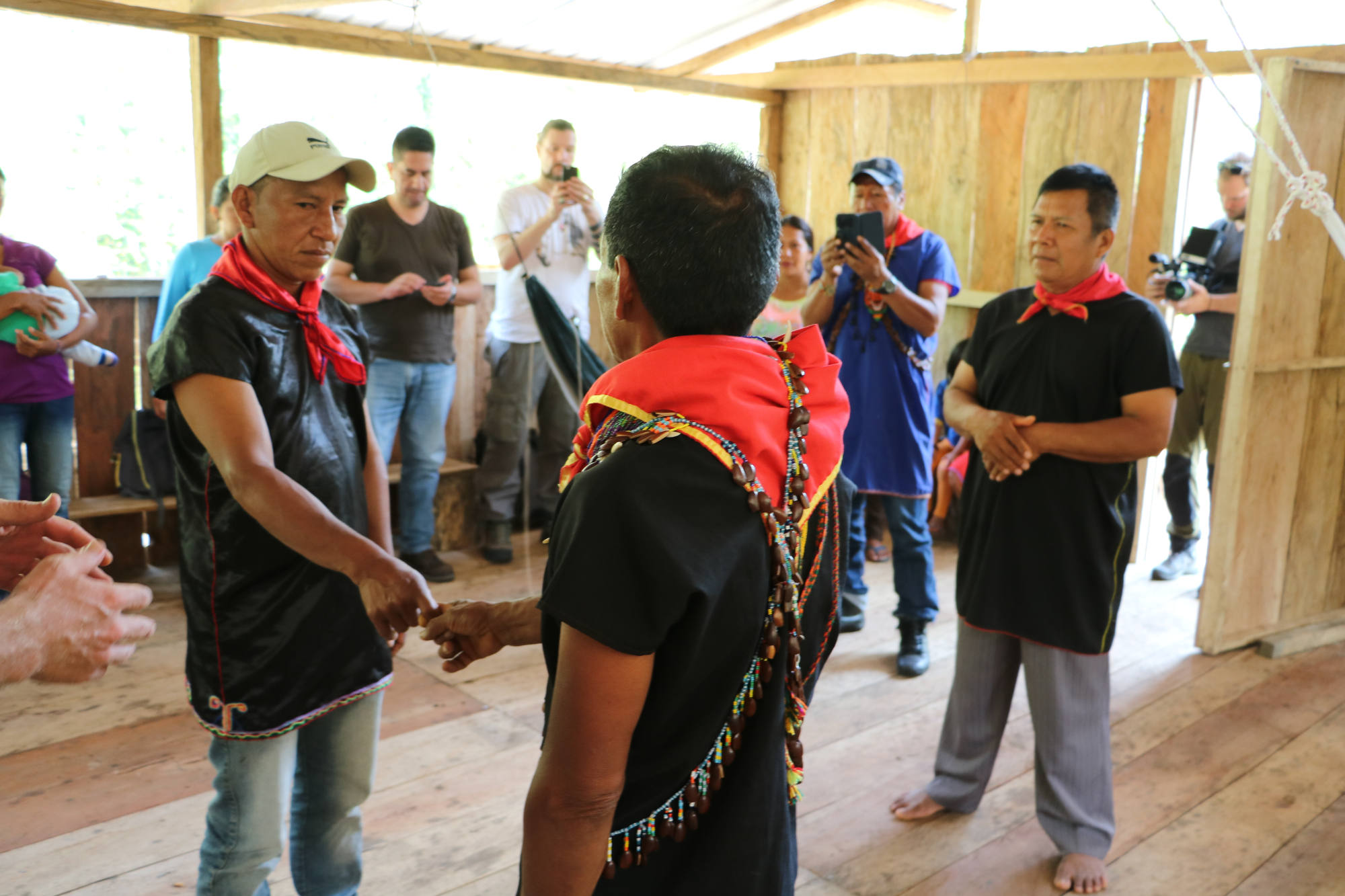 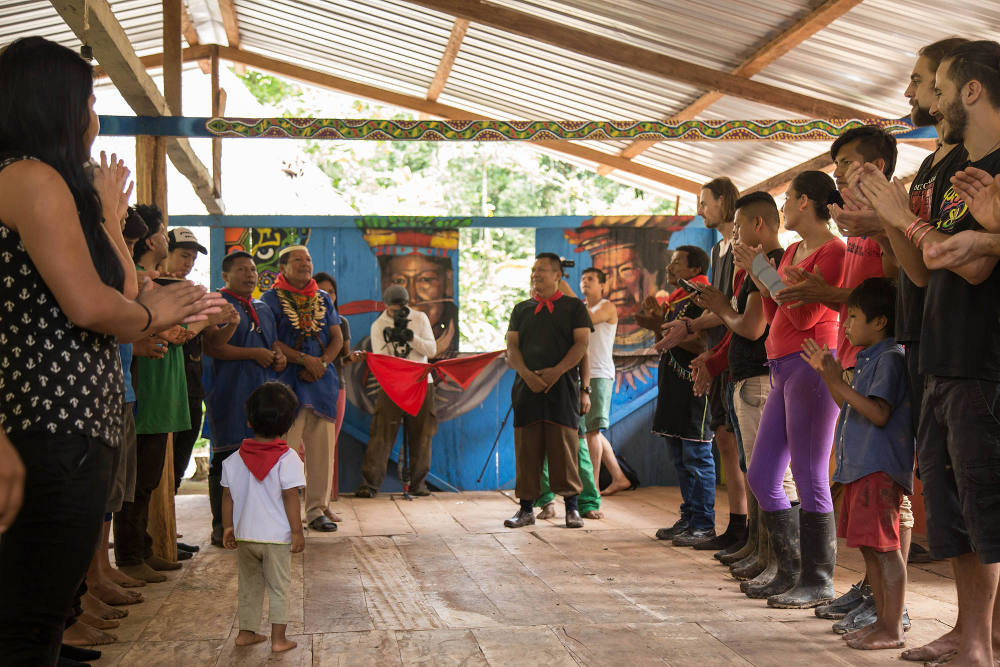 After so many years, I would come to realize that my story wasn’t unique: The arrival of the missionaries had had the same repercussions in other communities and nations. I came to the conclusion that the demonization and the denial of customs and indigenous traditions had not come from God, but from men’s interpretation of God’s words. It is not fair to reject a culture in an effort to impose another.

As Kofan, we believe that yagé is a medicine that allows our elders to cure sick people and help our communities. We feel that we must be able to consider our own cultural traditions in order to freely decide which path to take forward, giving our grandparents the possibility of curing and healing our own children. 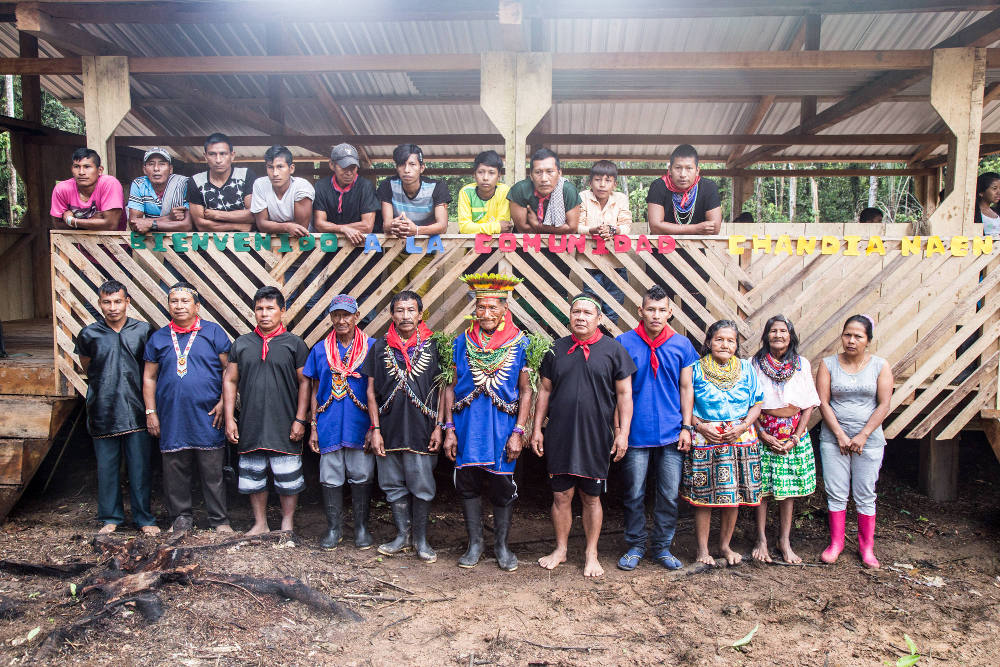 For this reason, we have developed a program to strengthen our own ancient practices with the support from the Ceibo Alliance Foundation. Given a context in which the evangelical missions still exist, this program allows us to recognize the place for spirituality, for customs and beliefs of the indigenous nations, and for the importance of our grandfathers’ and grandmothers’ knowledge in regards to our own identity.