Each nationality and its people is unique due to origin and history, given the important events that highlight its existence and make its ancestry profoundly linked to the memory of its ancestors. If we Secoya people don’t value and rescue our identity, we will turn into a people without a history, a people without a culture. The only thing that will remain in the memory of the new generations will be the memory of an extinct group once known as the Secoya. The great Secoya nation was founded in a territory that has always been inhabited but that also lives in the memory of our wise men and women who have been dying through the passing of time, taking with them their memories and their sacred knowledge. 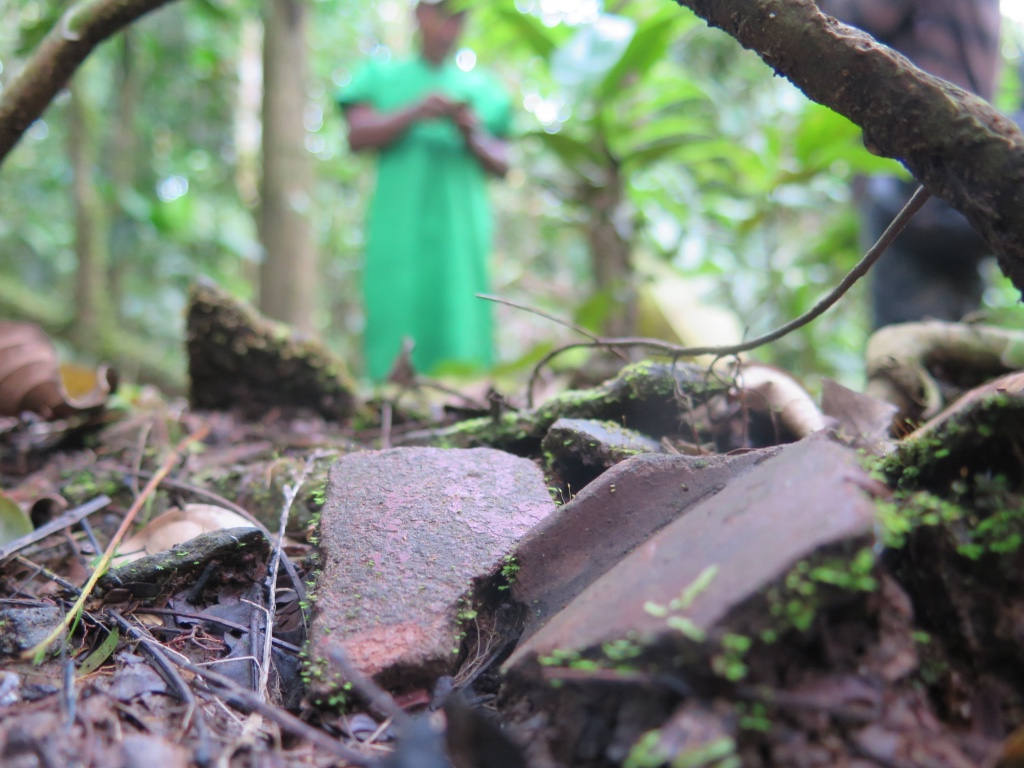 In order to help our future generations keep their identity alive, we have been dedicating ourselves to gathering historical data by georeferencing the Secoya ancestral territory of Lagarto Cocha. We have brought together video and audio recordings of our old and new communities, of the historic and sacred sites, but also of the main rivers and lakes, thanks to the travels we’ve embarked upon with our wise elders. 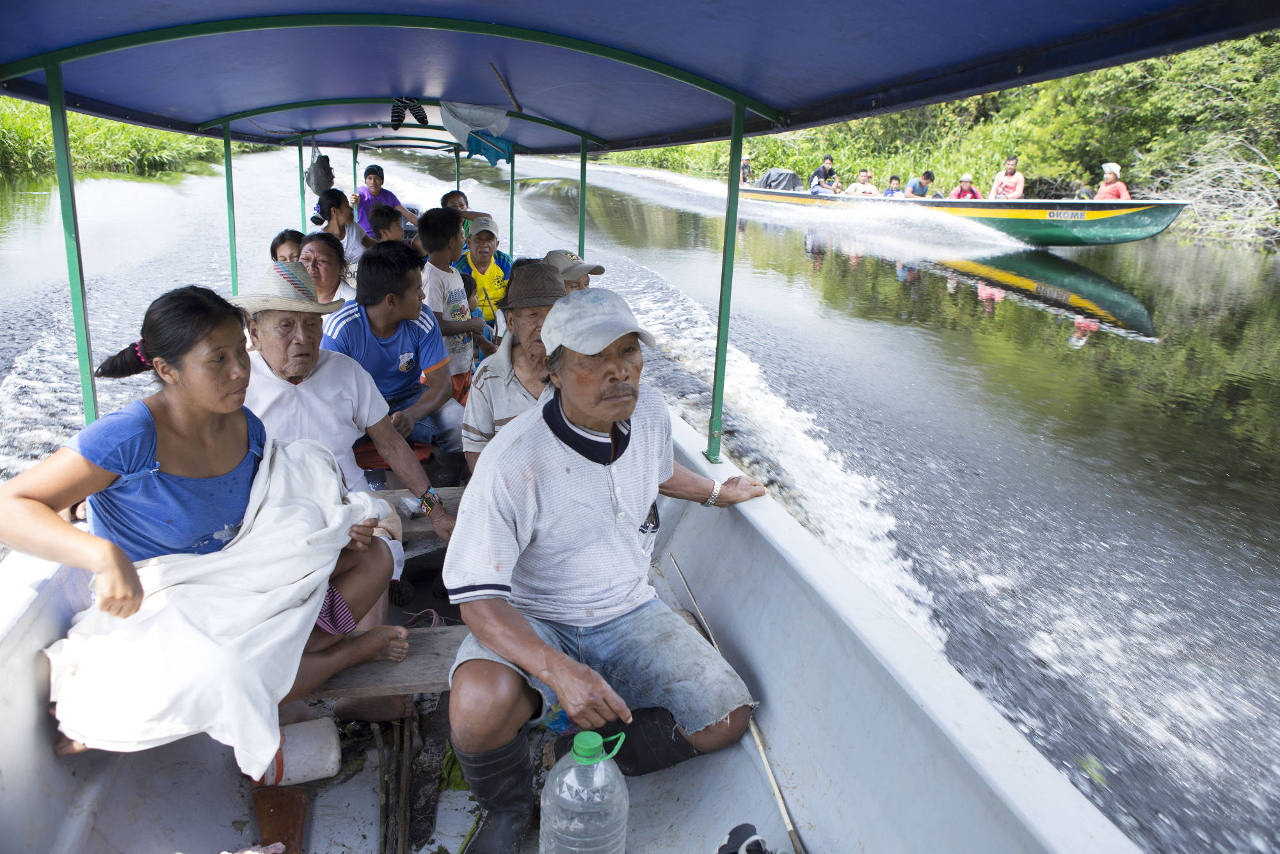 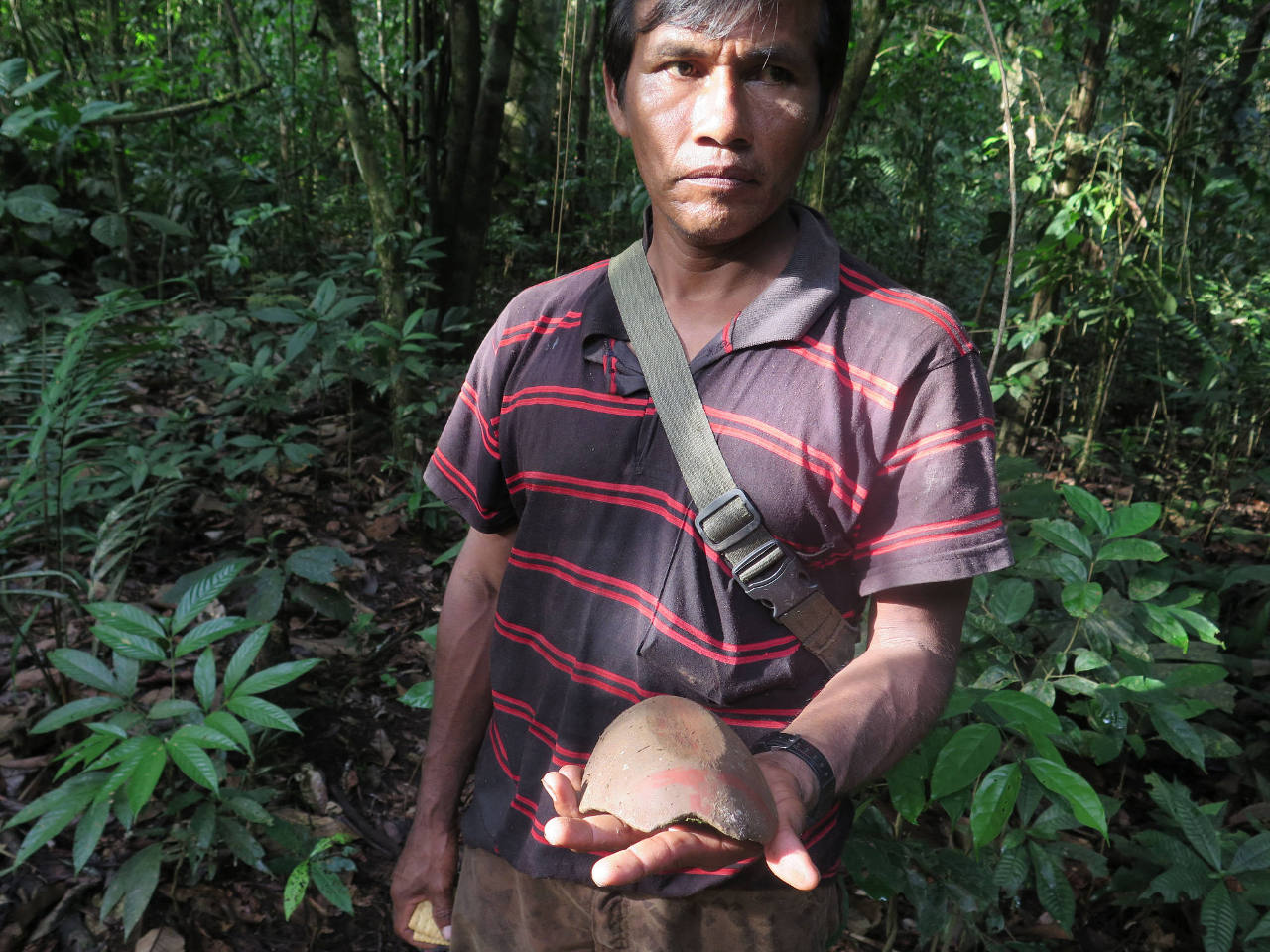 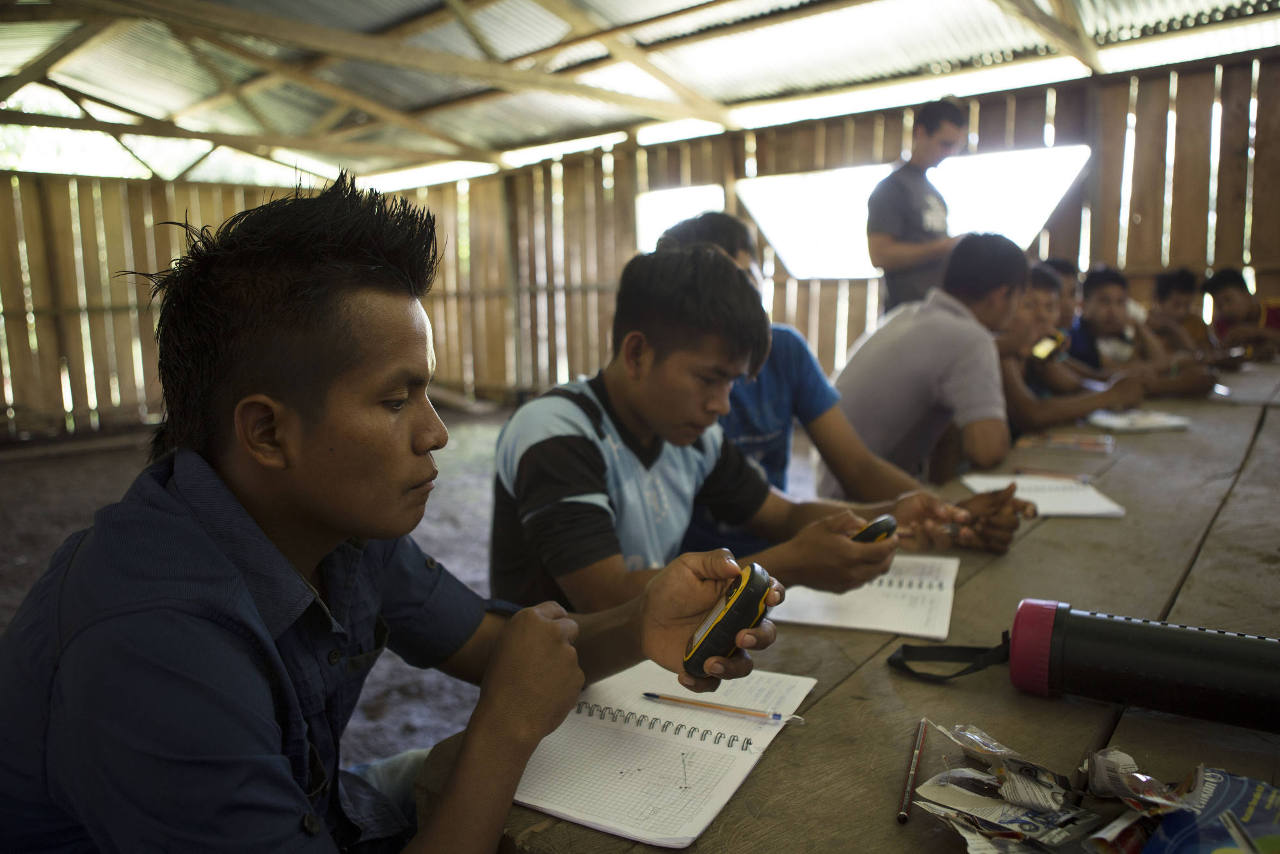 During this process, it was essential to train young people from all the different Secoya communities in the use of various technologies (from GPS, photographic cameras, video, audio recorders, and computers, to editing and mapping programs). We also counted with the participation of our grandmothers and grandfathers, and with the support of the leadership of the great Secoya nation.

The history of my nationality, as well as its territories, is not reflected in the maps made and distributed by the government and its ministeries. These maps will never show the world the historical reality of the ancestral Secoya territory. For this reason, we consider it our duty to join our elders in building a map that can communicate our historic wealth; a map that would allow our children to learn, keep, and transmit the history of the great Secoya nation, one that has never been more alive than it is now. 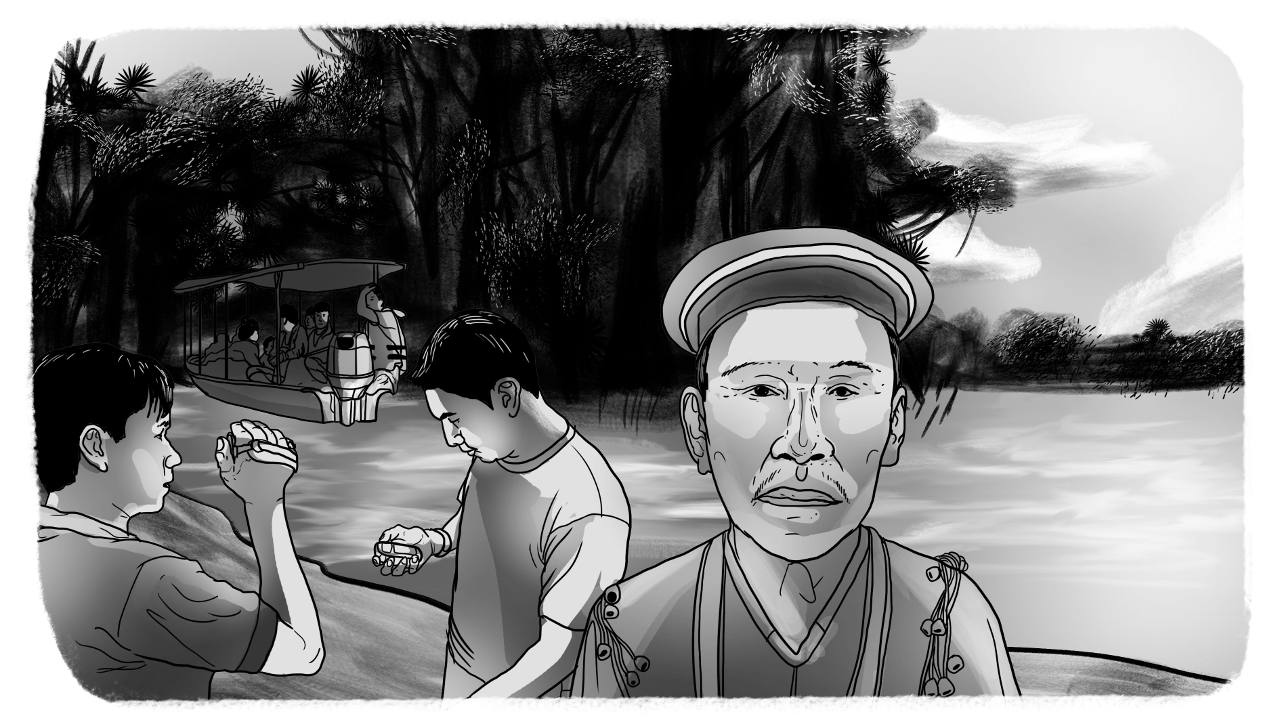