The Siona and the ClearWater project

The Siona, or Tziobain, people inhabit a territory situated along the border region of modern day Ecuador and Colombia. The Siona have suffered a brutal history of colonization in their ancestral territory at the hands of Spanish conquistadores, rubber tappers, missionaries, military and insurgent groups, and oil companies.

Over the past few centuries Siona territory has been gouged, parceled up and divided: split between rubber and oil concessions, the borders of two modern nations, and an ongoing civil war. Once connected Siona communities and families have been separated, and until recently maintained little contact.

Access to clean water has been a struggle for the Siona since the arrival of oil companies upriver from their territories, and much like the neighboring Kofan, Secoya, and Waorani nationalities, the Siona continue to suffer from health issues likely resulting from contaminated drinking water. The Siona, longtime participants in the legal battle against Chevron, became involved in the ClearWater project early on, managing the installation of rainwater catchment systems in their territory beginning in October, 2012, in the community of Sotosiaya, located along the Aguarico River in Ecuador. 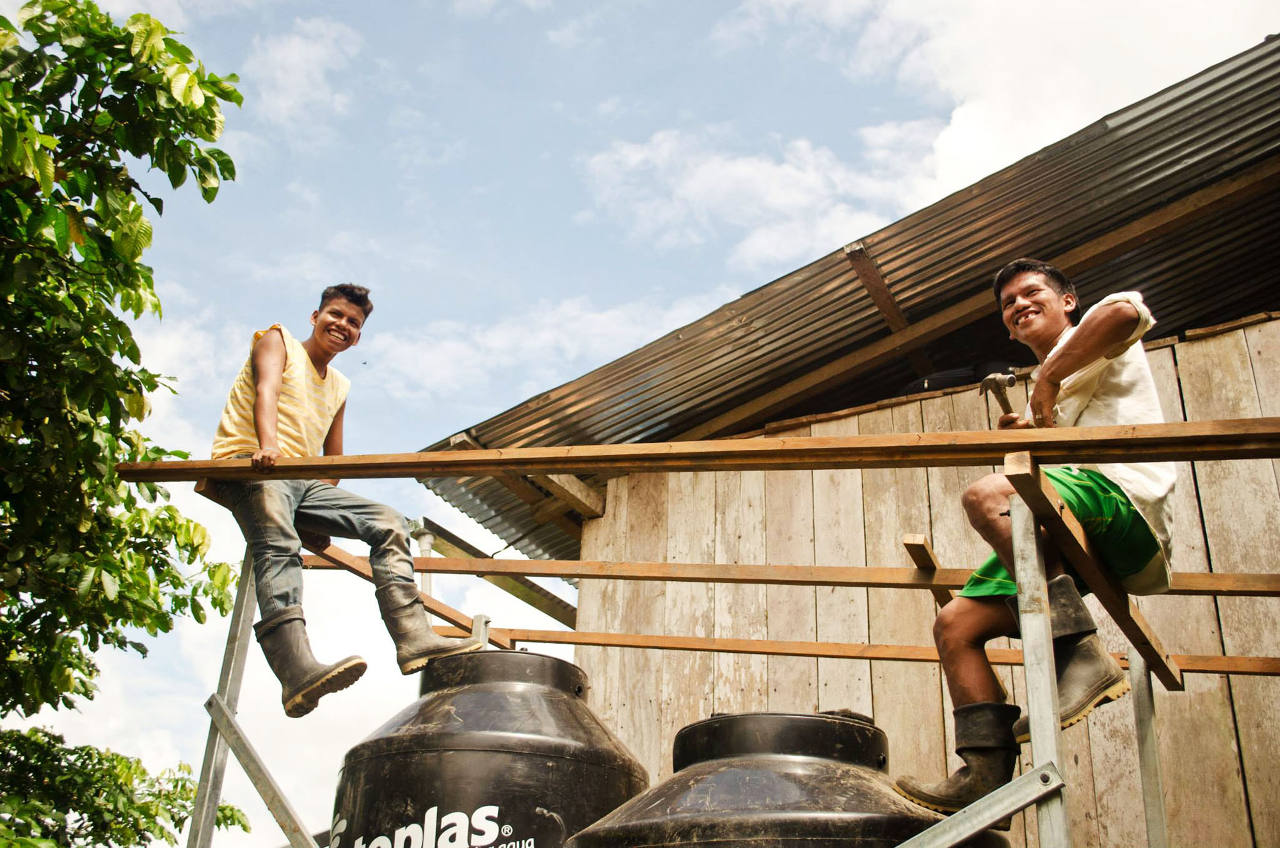 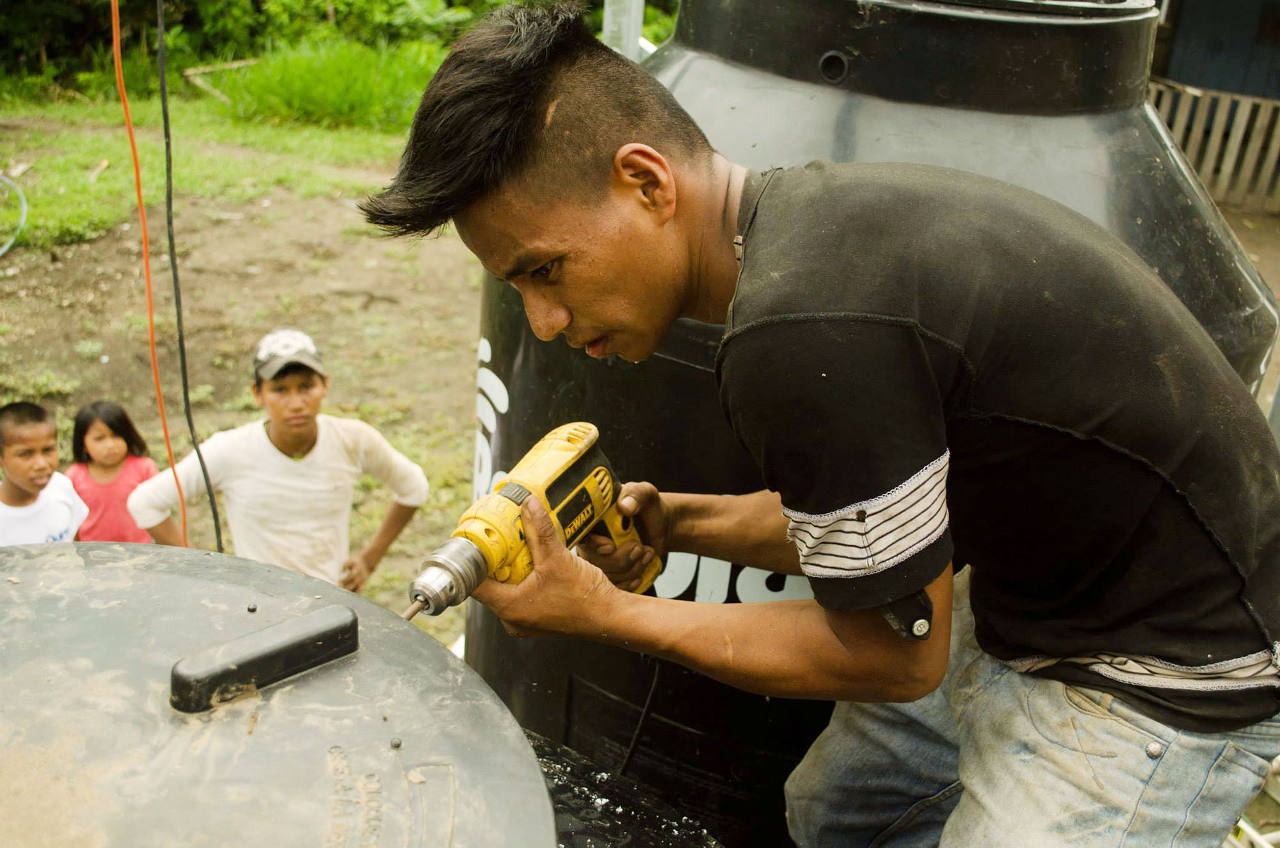 The Siona have installed a total of 199 systems in 10 communities to date. The project has reached communities along the Aguarico River, deep in the Cuyabeno Nature Reserve and has expanded to benefit communities in the Colombian border region along the Putumayo River, opening up channels for collaboration between previously disconnected communities of these three regions, who are now working together on projects spearheaded by the Ceibo Alliance, including a women-led initiative to produce and sell panela, legal rights training and support for communities in the war-torn Putumayo region, and the construction of ceremonial yage houses to revive and spread traditional Siona culture. 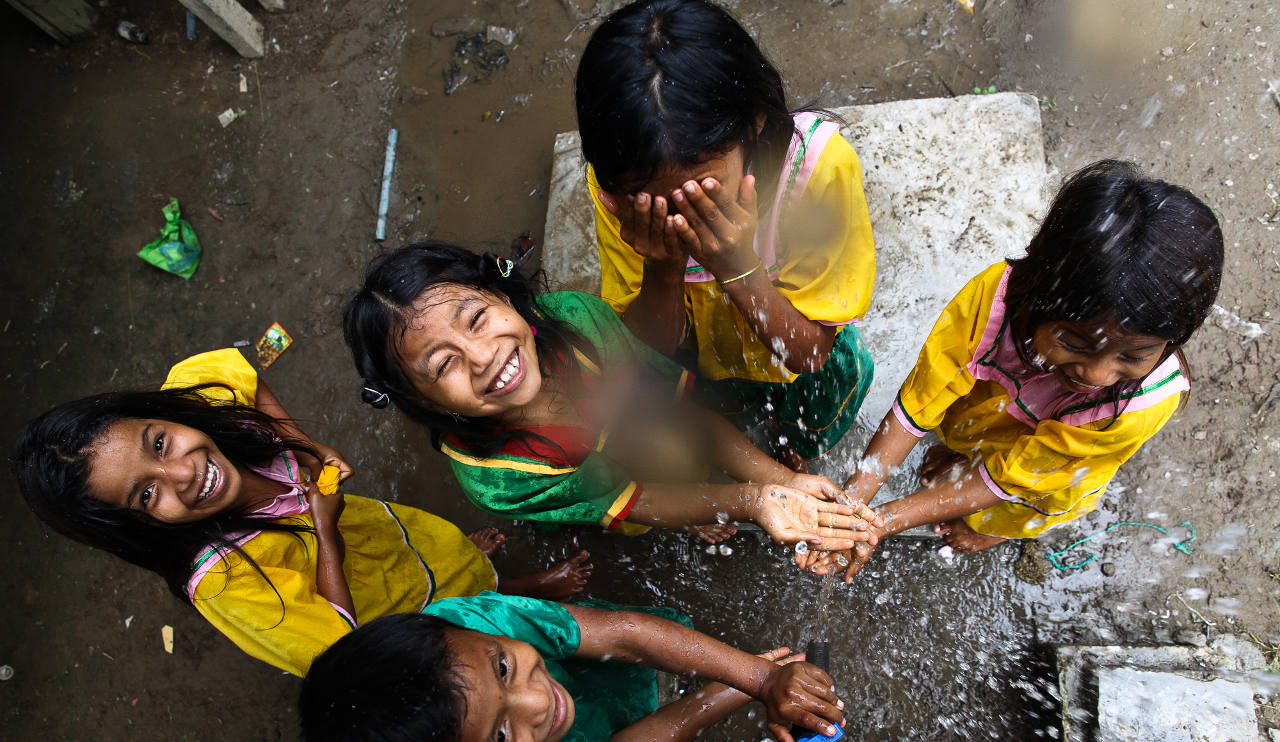